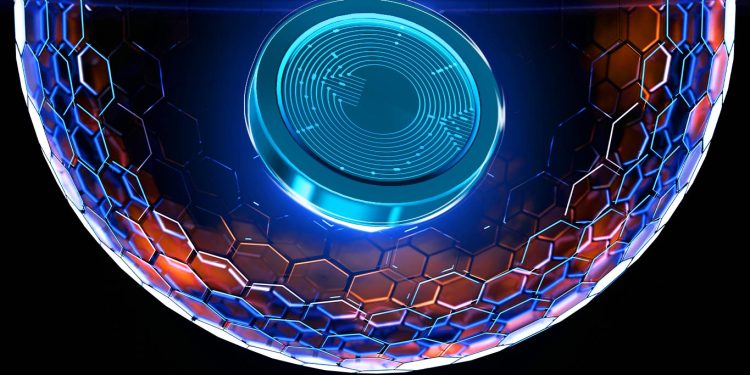 A trailblazer in the world of Web 3.0 blockchain privacy is starting the new year by posting major gains while the broader crypto markets remain uncertain.

Secret (SCRT) boasts of a permissionless and privacy-preserving network that aims to unlock a new vista of use cases as Web 3.0 expands into the mainstream.

To that end, the project just announced the rollout of Shockwave which will comprise multiple initiatives in order to expand its ecosystem.

According to the announcement, Shockwave will prioritize new funding and incubation opportunities, improvements to developer tooling and support, scaling and an increase in the availability of SCRT, the project’s native token.

Secret also runs its own decentralized finance (DeFi) protocol called Secret Swap which in addition to privacy and cross-chain features, also defends against front-running. The Secret Finance (SEFI) is currently valued at $0.067.

He tells his 1.88 million subscribers,

“[It] will look to onboard hundreds of projects and tens of thousands of users into its privacy-preserving blockchain.

The endgame of Shockwave is to turn Secret Network into cryptocurrency’s privacy-preserving hub, something that’s made possible thanks to Secret’s use of Cosmos’s inter-blockchain communication protocol, or IBC

SCRT appears to be approaching a zone of price resistance around the $10 mark, where a lot of profit-takings happened in the past.”

SCRT also went on an impressive run back in October when it vaulted from the $2 level and tapped an all-time high of $10.38.