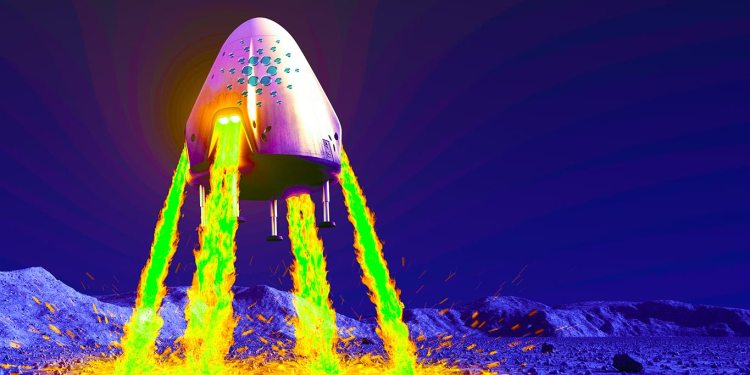 In a press release, Pavia says that it is the “first Cardano metaverse,” a virtual reality space that allows real-world activities and forms to be replicated digitally.

While the Cardano network is named after the Italian mathematician Gerolamo Cardano, the Pavia metaverse project is named in honor of the mathematician’s birthplace – Pavia, Northern Italy.

The digital land sales occurred between October and November of 2021 and there are now more than 8,300 virtual landowners in the Pavia ecosystem. Pavia also says that the NFT landholders received its in-game token, PAVIA, as an airdrop following a December of 2021 blockchain snapshot.

According to Pavia, buyers from the US and the UK were restricted from participating in the land sales “due to regulatory uncertainty.” The metaverse project says the final land sales will occur in the first quarter of 2022.