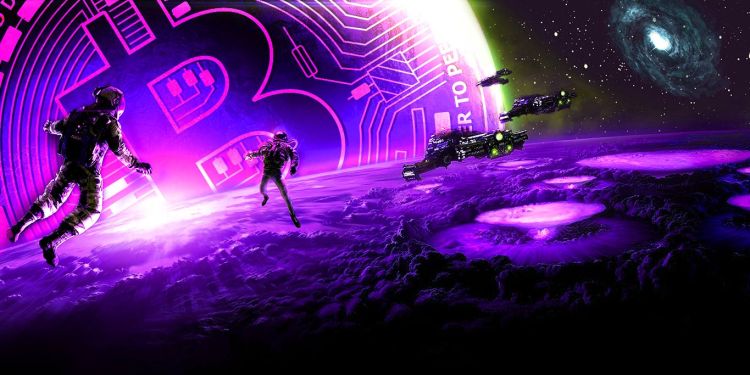 A popular crypto analyst says that Bitcoin (BTC) is likely to experience a significant price drop, but such a sell-off might be the catalyst that finally sends the leading crypto past $100,000.

In a new strategy session, Nicholas Merten tells his 495,000 YouTube subscribers that he remains optimistic about Bitcoin even while preparing to see red candles on the chart.

“We may be on the verge of a pretty harsh correction of over a 20% to 30% decline in Bitcoin’s price.

We’ve been bearish in the short term over the past couple of weeks and we believe that there is still more downside to go, [but] I’m still a long-term bull.

I believe that we’re still in a bull market, not a bear market… It’s very likely that we could see this correction, but at the same time, it could be the catalyst to finally set ourselves up on the next uptrend and charter towards the $150k range, $200k range for Bitcoin.”

The Data Dash host also warns that such a potential sell-off might be shockingly sudden.

“When the sell-off does come it’s not going to be this… slow but steady sell-off of lower highs, lower lows.

I really feel we’re going to get something quite dramatic.”

Merten goes on to look at Bitcoin’s recent rally when it jumped from a January 10th low under $41,000 to briefly topping $44,000 two days later, before giving up most of those gains by the 14th.

“We did have a little bit of a rebound… that got some bulls very confident that this was the end of the selloff, that prices were going to recover.

Those gains have quickly faded, and it looks like this is not only going to be considered a dead-cat bounce in price, which means the price will roll over but when we roll back down here, there really aren’t many ranges of significant support.”

The analyst says that Bitcoin will probably retest levels last seen during the market crash in May of 2020.

“It’s just likely at this point… that we repeat what we saw back in May to some degree.

It basically defines the point of peak fear when everyone, even the bulls are convinced that we’re in a bear market.”