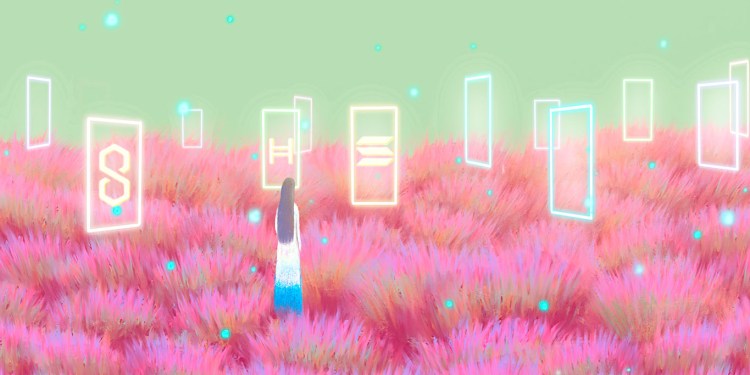 Shark Tank star and billionaire investor Kevin O’Leary sees several leading altcoins that he believes have the potential to add problem-solving value as the blockchain world expands and evolves.

In an interview with Anthony Pompliano on The Best Business Show, O’Leary says cryptocurrencies should be viewed as functional “software” rather than simply alternate forms of money.

When it comes to determining which blockchain projects to pursue, the investor says he relies on the same process of vetting teams and vision as with traditional software companies. He cites his hands-on approach with layer-2 scaling solution Polygon (MATIC) as a real-world example of the strategy.

“I’ve seen this movie before. I was an investor in software engineers twenty-two years ago at the Learning Company when we made educational software.

If I want to invest in Polygon, I want to meet the engineering team, which I did in Dubai. I met the team, heard the vision of what they’re doing, looked at the economic reality at the outcome, the potential of it.

O’Leary says that beyond the initial concept, he wants to see the potential for a positive economic impact as well.

“Here’s the second test. What economic value are they creating?

In the case of Polygon, aggregating transactions to reduce gas fees on Ethereum is a smart idea.

You have an economic reason to pursue that. You save money. Transaction fees are less. I think the potential of that is large.”

The Shark Tank personality next mentions enterprise-grade public network Hedera (HBAR), which is tailored for security and regulatory compliance.

“Great team, good engineers. What’s the economic premise that would keep that growing?

Boeing wants a quasi-centralized/decentralized platform, they want the best of both worlds.

HBAR can deliver that, check the box there.”

“They’re trying to solve problems a different way to speed everything up.

Check the box. Who’s working on that? [FTX exchange head] Sam Bankman-Fried and his team. Why wouldn’t you bet that horse?”

O’Leary concludes his remarks by reiterating the importance of conceptually looking at cryptocurrencies differently.

“They’re software platforms. I say to institutions, ‘You criticize me for investing in Bitcoin? You own a big position in Microsoft [and] a five-percent weighting in Yahoo. What is that? That’s software.

With that attitude, it’s hard to say I’ll only invest in publicly traded software companies. One day crypto and all these software platforms are going to be the 12th sector of the S&P.”

Bitcoin (BTC) and Ethereum (ETH) are perhaps the most well-known cryptocurrencies. Serum (SRM) is a trustless decentralized finance protocol, while Helium (HNT) is an Internet-of-Things open-source public blockchain.