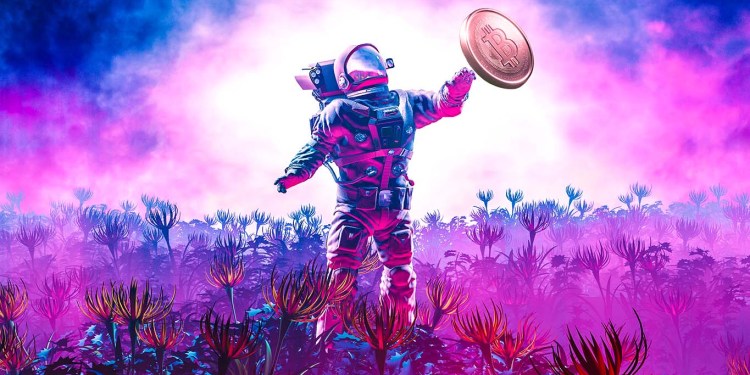 SkyBridge Capital founder Anthony Scaramucci says that Bitcoin (BTC) is an early adoption technology on track to trade like Amazon’s stock price in its early days.

In a new interview with CNBC, Scaramucci points to Amazon’s stock’s long-term profitability despite numerous periods of extreme price volatility.

“I lived through [the 2000 Nasdaq debacle], and many things got decimated, but quality things lasted.

You go back through Amazon as an example went through eight periods of time where it dropped at least 50% since its inception, yet if you had a $10,000 investment in Amazon on its IPO, it’s worth $22 million today.”

While Scaramucci doesn’t bother trying to predict where that volatility could lead Bitcoin in the short term, the hedge fund veteran still says he believes the overall trend for BTC is up.

“And, so, I wouldn’t have predicted what happened in 2021, [such as the] China mining shut down, but also the $3 billion of purchases by Elon Musk through his companies and his personal investing, and so this year I’m not going to be able to predict what’s going to happen, but I’m willing to venture that more people will own Bitcoin on 12/31 of this year than they did prior.

And Bitcoin is going to have, in my opinion, half a billion wallets, possibly a billion wallets as we get to 2024. So people should ride this stuff out. I think it’s nonsensical to expect just an asymmetric 45-degree line in any story as new as Bitcoin.”