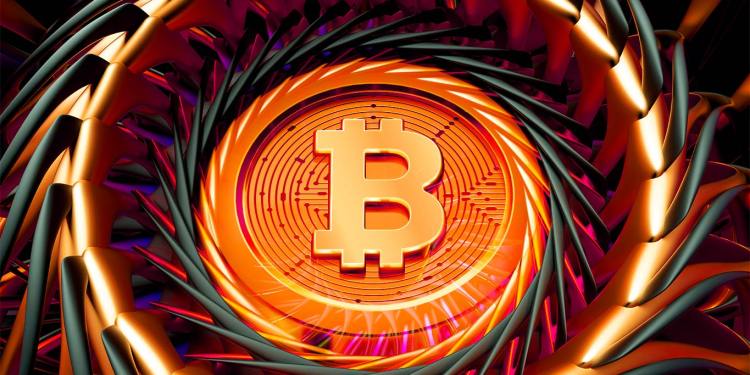 Arizona Sixth Legislative District Representative Wendy Rogers has introduced a flurry of crypto-related bills in the past few weeks, including one that would add BTC to the state’s list of things defined as legal tender.

Rogers also introduced a bill that would allow the state government, as well as the governments of any county, city, town and school district in Arizona, to pay employees in virtual currency if they request it.

A third Rogers bill would ban any governmental body in the state from prohibiting people from using mutually agreed on mediums of exchange, including digital currencies. A fourth would ban cities and towns from imposing taxes or fees on “the use of blockchain technology by any person or entity.” A fifth would exempt virtual currency from property taxes.

In September of last year, El Salvador became the world’s first nation to recognize Bitcoin as an official currency.