Here’s How Long It Will Take for Bitcoin To Reach $500,000, According to SkyBridge Capital Founder Anthony Scaramucci 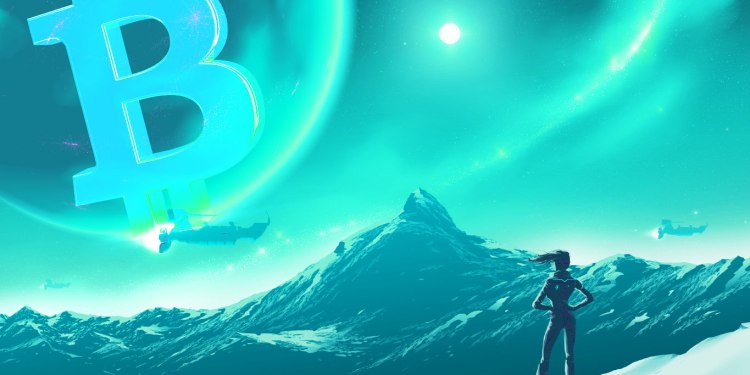 SkyBridge Capital founder Anthony Scaramucci is optimistic that Bitcoin (BTC) will ultimately be worth $500,000 despite its recent downtrend.

In a new interview on Kitco News, Scaramucci says he cannot pinpoint the exact reason for the sell-off but says BTC is closely following the performance of some stocks listed in the Nasdaq.

“Honestly, I don’t know the reason [for the sell-off]. It’s probably a myriad of factors, but I think the most interesting thing is that Bitcoin is now very tightly correlated with the higher growth, higher risk Nasdaq stocks.”

Scaramucci also says that long-term investors of Bitcoin will get their reward just like those who held onto Amazon during the early days of the e-commerce giant.

“Bitcoin has had at least 50% decline 10 times since 2012. In the last year, we’ve had two 50% declines, obviously the most recent one but also one in May of 2021, so if you’re long Bitcoin, you have to subject yourself to this type of volatility move.

I’ll just point out that people in Web 1.0, if the same sort of situation happened for Amazon and if you were wise enough and disciplined enough to hold Amazon and let that company take full advantage of the network effects associated with it, you did very well, and I think that’s going to happen with Bitcoin.

I just remind people what Jeff Bezos said at the 20th anniversary of the public offering of Amazon. People said ‘Wow, the stock is so volatile. How were you able to hang in there?’ And he said ‘Well, I was more focused on users and revenue growth.’

For Bitcoin, since it’s a network, you have to be focused on the wallet growth and the interaction among the people in the network, and so I ultimately think Bitcoin will be worth a half a million dollars. It’ll probably take four to five years. The ride will be rocky but certainly worth it.”

Scaramucci says that the adoption curve in crypto has something to do with the anticipated surge in Bitcoin’s value four to five years from now.

“There’s a lot of research on that, and people say how can you value Bitcoin? Fundamentally, you can value Bitcoin related to the network. Remember what Robert Metcalfe, the MIT professor once said: ‘One fax machine is probably worthless but 100 million of them is worth something.’ The network itself is worth something, and people mistake that when they do their fundamental analysis on Bitcoin.”