One Gaming Altcoin Has Bright Future Ahead of It, According to Coin Bureau – Here’s Why 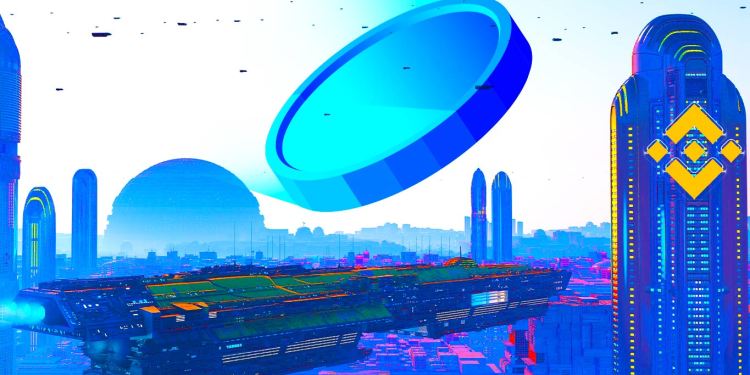 The pseudonymous host of the crypto channel Coin Bureau is giving a long-term bullish forecast for an Ethereum-based gaming token.

Guy highlights ENJ’s wide token distribution, which he says makes the crypto asset less susceptible to a crash triggered by a singular entity.

“According to Etherscan, there are currently over 162,000 unique addresses holding ENJ. This is a significantly wider token distribution when compared to the likes of The Sandbox (SAND), which has just over 100,000 unique holders and more than double Enjin’s market cap at this point in time.

All this means is that Enjin has less of its token supply being concentrated in a limited number of wallets. This makes it potentially harder for a larger wallet to acquire a disproportionate amount of ENJ and subsequently dump it.”

The analyst also says that while there are a lot of factors that can influence the price potential of ENJ, he notes two recent developments that make him long-term bullish on the project.

“When it comes to the price potential of ENJ… this will depend on the amount of adoption that the Enjin ecosystem manages to acquire in blockchain gaming and NFT (non-fungible token) spheres, as well as the status of the partnerships it might establish in the future. However, despite it being very early days for blockchain gaming and NFTs, the future does indeed look pretty bright for Enjin, its JumpNet scaling solution and its Polkadot-based parachain Efinity”

Efinity is a cross-chain network designed to facilitate the pricing and exchange of NFTs. Meanwhile, JumpNet is an Ethereum scaling solution that allows instant, secure and free on-chain transactions for NFTs and ENJ.

Guy also adds that he’s confident in the potential of Enjin Coin due to another key fundamental factor.

“Enjin still constitutes a pioneering force in the gaming and NFT domain and it’s assembled a pretty strong team of leading architects and developers over the years. This makes me think that Enjin could be here to stay for quite some time, and I will definitely keep my eyes peeled for any exciting developments coming out of the Enjinverse in the future.”