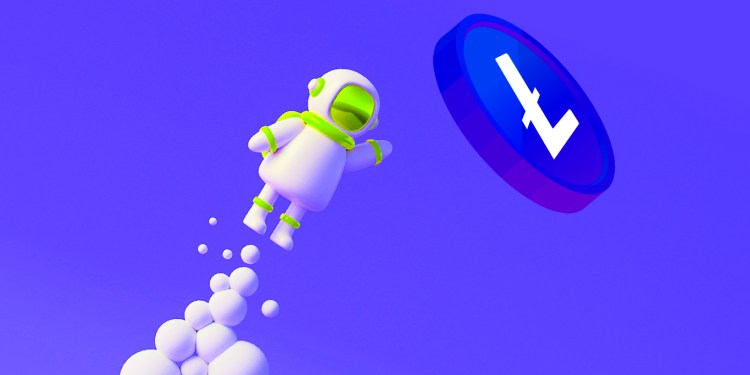 The developer of the Litecoin (LTC) cryptocurrency, Litecoin Foundation, is announcing a privacy and security-enhancing update.

The MWEB upgrade will be bundled with the Taproot upgrade and released as part of Litecoin Core 0.21.2. Taproot is an update to enhance the privacy and efficiency of the network.

According to the Litecoin creator and the managing director of the Litecoin Foundation, Charlie Lee, the upgrade will go live as soon as the activation threshold is hit.

“Note that although MWEB is released, it won’t be ready to use immediately. We are using Bitcoin Improvement Proposal 8 with 75% activation threshold and one year time limit. So miners need to update to the new release and signal for activation.”

According to the Litecoin Foundation, the upgrade will solve a problem common to Litecoin and other blockchains where the “amounts sent between wallets are publicly displayed, allowing anyone to see how much is being sent, received and held; making the users’ ‘privacy’ impossible to protect.”

The privacy-enhancing MWEB upgrade will be optional for users, according to the Litecoin developer.

“Until now, cryptocurrency has been lacking these basic privacy measures offered by traditional banking systems – which, for the most part, afford individuals privacy concerning their finances – but that’s all changes with Litecoin’s MWEB upgrade.

Users may not require this level of ‘privacy’ for all Litecoin transactions, which is why using MWEB is optional, allowing users to ‘opt-in’ at their discretion, based on their needs.”

Mimblewimble consists of various technologies including coin-mixing and a technique for concealing the transaction amounts.

Extension Blocks provide optionality and can be viewed as an adjacent chain or a “parallel highway” that allows users to choose MWEB or the main Litecoin chain and vice versa.