Bitcoin (BTC) Setting Up for Unexpected Bullish Impulse, According to Top Crypto Analyst 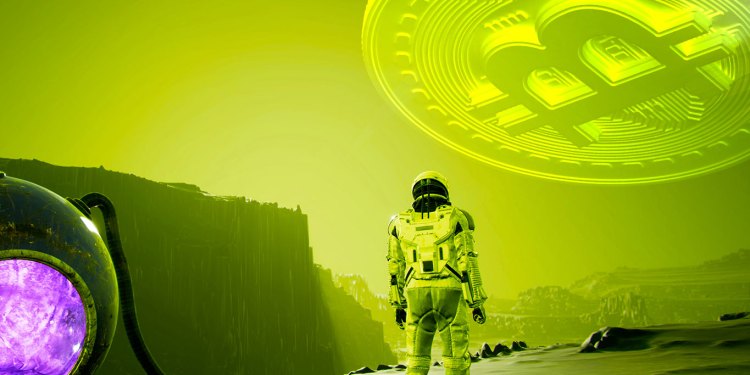 A popular analyst is making the case for why Bitcoin (BTC) might be on the cusp of breakout after two months of disappointing price action.

The pseudonymous trader Credible Crypto tells his 304,800 Twitter followers what the general consensus is for Bitcoin after its late-January rally from the $33,500 level to a whisker below $39,000.

“Many are expecting a rejection around 40-44k and then a dump below sub-30k.

Would be cool if we just grind through 40-44k on the first go too, though.”

Credible then takes to video-sharing website Loom to do an in-depth BTC chart analysis.

He says that chart watchers may not even realize when the breakout they’ve been looking for is actually underway.

At this point, people are thinking, ‘We’re at supply. We’re going to break down and head down from here.’

But realistically, what sometimes happens and what will typically happen if we’re already working on the next impulse is we’ll consolidate, and we’ll lift off and continue up and get these aggressive impulsive moves followed by shadow consolidations, and then more and more aggressive moves.

By the time we know what’s happening, you zoom out, your fifth wave is already well on its way and we’re just bursting to the upside.”

“Just like what happened at 12k to 14k, the expectation is, the key area of supply that we broke down from, we’re going to reject off this level.

We’re going to come back down, this is just a dead-cat bounce, we’re going to make lower lows. At this point, people were like, ‘Bitcoin’s going to zero.’

But the idea being that we’re probably going to make lower lows, or even that maybe we’re going to return to this level here at $4,200 to retest this area and then move up.

That’s the logical thing that you’d expect after approaching this very significant area of supply, rather than that, we consolidate it here and then boom, another impulse.”

Credible Crypto concludes by saying he’s mentally preparing himself for BTC to resist the recent trend of correcting after each impulse up.

“The general consensus is that we’re going to reject at these regions, but I’m very mentally prepared for something like this where we don’t get another dip.

It’s just good to be aware of all the possibilities.”