Here’s Why Bitcoin Can Be the Native Currency of the Internet, According to Ex-Twitter CEO Jack Dorsey 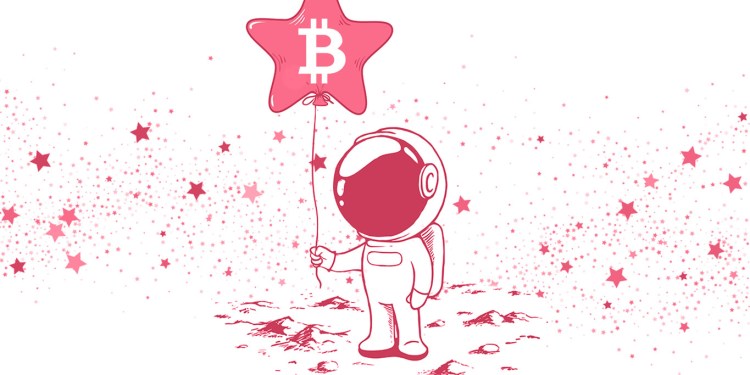 Twitter co-founder and former CEO Jack Dorsey believes that Bitcoin (BTC) will be the native currency of the internet despite lagging behind other crypto assets in terms of development.

In a new interview with MicroStrategy CEO Michael Saylor, Dorsey explains why he considers the flagship crypto superior compared to Ethereum (ETH).

“It’s deliberate and it’s predictable. Bitcoin gets a lot of knocks, especially in the technology mainstream media, versus Ethereum in terms of speed of development. Ethereum moves very, very fast in comparison, but it’s a question of what is the ultimate outcome of those moves.

Bitcoin is very deliberate about what goes in and what stays out…It’s slower, but slower things tend to last and they tend to be a whole lot more predictable in terms of the direction they’re going. They tend to be a lot more secure. They tend to have far better uptime and usability than anything else.

That’s not to say that there’s not a ton of great ideas in the sandbox everywhere and happening in all of these other projects. There are great sandboxes that will test ideas very quickly, but that deliberateness is what makes Bitcoin, to me, the potential internet’s currency and gives so much confidence, as a business owner, as someone running one of these companies, that it’s going to stick around and it’s going to serve billions of people throughout decades going forward.”

Had Bitcoin existed before the inception of Twitter, Dorsey says that the platform would not have been dependent on an ad model for revenue.

“I think there would be a much healthier balance on multiple business models at once instead of this over-dependence upon one. I think we’d see a lot less of the issues that advertising systems can bring up in terms of privacy and everything we’re seeing around,  surveillance capitalism as well.