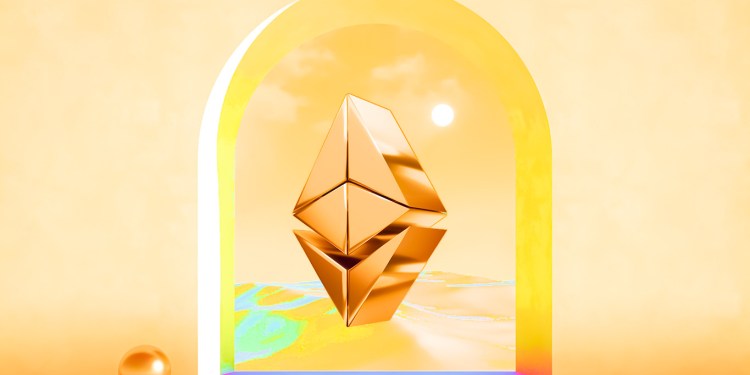 Popular on-chain analyst Willy Woo says that Ethereum (ETH) encourages innovation despite the number of scams on the network.

In a new interview, Woo says that the fraudulent activities happening on Ethereum are nothing new since these also occurred during the early days of the internet.

“I think it’s been a hotbed of innovation. The flip view of the maxis will say that it’s been a hotbed of creating scams and Ponzi schemes. It has made it very easy for many teams to build something and raise lots of money on very flimsy sort of offerings and to make money grabs, I think that’s the downside of that.

If you look in the 1990s of the world wide web, there was the famous elevator pitch. In 30 seconds while riding the elevator, you could come out with a few million dollars to back your idea. It was very similar to what was happening in 2017 with a white paper raised, ‘here’s an idea, let’s put on a white sheet of paper and raise tens, hundreds of millions on it.'”

Just like the valuable companies that came out of the dot-com bubble, he says that there are innovative Ethereum projects.

“We look at that in the Bitcoin world as like a hotbed of scams, but actually if you look at the web, out came Amazon.com and some very substantial startups that did build key infrastructure for the world and I think it’s valid to say that is happening on Ethereum. Out of 10,000 coins out there, a big chunk of them sit on the Ethereum network and many of them are total crap, but there are some really great innovations.”

Wu says that the leading smart contracts platform has downsides in terms of security and scalability, but it provides learning experiences that allow developers to build better networks.

“There’s a lot of things we’ve learned from it and so we’ve got competing networks now within the smart contracts that are trying different things whether it’s scalability and there are the ones that are like much more of safeguarding against making boo-boos like if you’re writing financial code, it should be built in a way that’s much stronger.

I think of Ethereum as a very successful experimental platform. We’ve built some really cool stuff on it. It’s huge engagement that’s creaking under the weight of it can’t scale very well, but we’ve learned an amazing number of  lessons.”