2022 Will Be Big Year for Cosmos (ATOM), According to Coin Bureau – Here’s Why 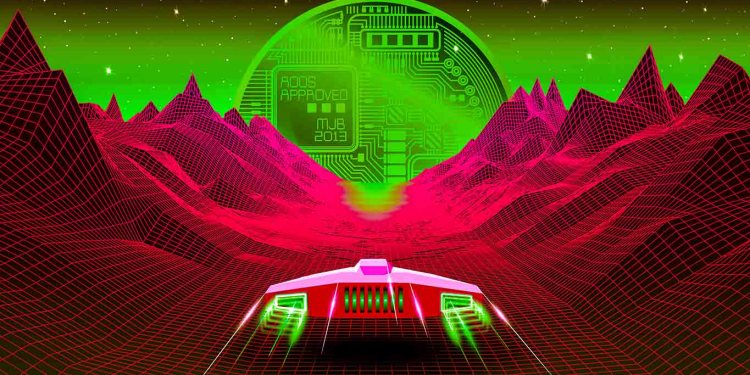 The host of popular crypto channel Coin Bureau has a bullish outlook for decentralized parallel blockchain network Cosmos (ATOM) in 2022.

In a new video, the analyst known as Guy tells his 1.93 million YouTube subscribers that Cosmos developers are now creating demand drivers that could push ATOM higher this year.

He cites the Vega update in December that introduced new features and major upgrades to the network.

“For what it’s worth, I’m confident that Cosmos will find a way to add value to ATOM both inside and outside of its ecosystem. From where I’m standing, it looks like it’s focused on exactly that, the Vega update for example. I truly believe that 2022 is going to be a big year for Cosmos so long as we don’t enter another crypto winter.”

Cosmos is an ecosystem of parallel blockchains that can communicate in a decentralized manner. The Vega update aims to enhance the performance of the Cosmos Hub and ensures the seamless adoption of future upgrades.

As ATOM currently trades for $30.81, Guy identifies a critical price resistance that he says will likely be a determining factor in its price action.

“Cosmos’ announcements, upgrades and developments have taken ATOM on a tear, but it’s only up about 50% since I last covered the project in September.

Besides the general weakness we’ve seen in the crypto market since December, ATOM has tried and failed to claim the $45 mark three times over the last few months. Unfortunately, this means that it’s likely to see a lot of resistance if and when it approaches those levels again…

As far as ATOM’s price potential goes, it’s hard to say. Cosmos is a large-cap cryptocurrency as it is, and this means it will be hard for ATOM to pull more than a 3x or a 4x before the bull market is over.”