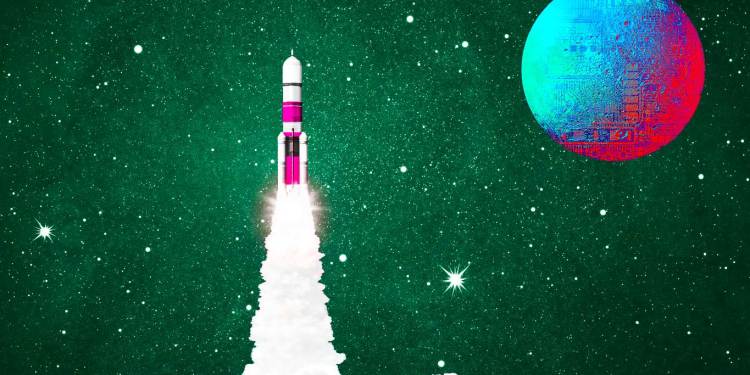 A new crypto project that aims to free embattled whistleblower Julian Assange is building up an impressive war chest.

Referring to themselves as “a collective of cypherpunks,” the group behind AssangeDAO has successfully raised over $40 million in Ethereum (ETH) as part of a campaign to get WikiLeaks founder Julian Assange released from prison.

The group announced the milestone in a tweet, saying,

“AssangeDAO raised over $40 million and are preparing to place our first bid on the Clock NFT [non-fungible token] to support the liberation of Assange.”

The project seeks to raise funds for the creation of a new crypto coin called JUSTICE which will be used to bid on a non-fungible token (NFT) designed by the digital artist Pak who is working in coordination with Assange.

According to the project’s Juicebox fundraising page,

The Assange family have worked closely with the DAO and endorses its efforts to unite cypherpunks all over the world.”

Decentralized autonomous organizations (DAOs) utilize blockchain technology to establish sets of rules and document financial transactions. Governance is handled by members rather than a top-down hierarchy or central figure.

Julian Assange has been under legal pressure dating back to 2010 when WikiLeaks released classified documents in concert with whistleblower Bradley Manning (now Chelsea Manning). The documents, which included 391,832 United States Army field reports, were published on the internet on October 22nd, 2010 and became the biggest leak in US military history.

Assange spent years living under house arrest inside Ecuador’s London embassy before being arrested in 2019 and transferred to Belmarsh Prison in the same city.