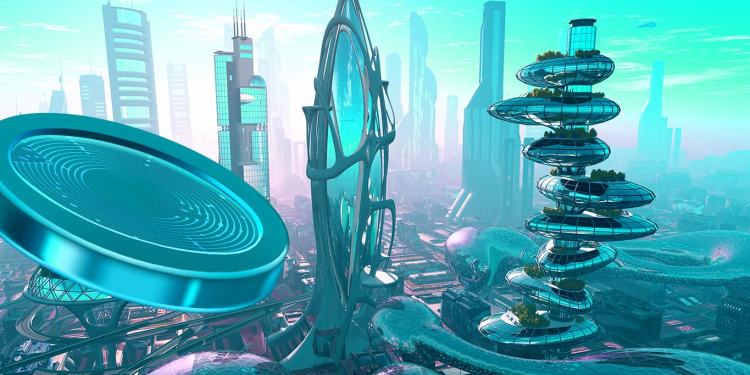 In a new report, Reuters says it has reviewed the confidential document submitted to the UN Security Council by independent sanctions monitors last Friday.

The document alleges that the rogue nation continues to violate international sanctions against weapons testing and launches dating back to 2006.

“Although no nuclear tests or launches of ICBMs (intercontinental ballistic missiles) were reported, DPRK [Democratic People’s Republic of Korea] continued to develop its capability for production of nuclear fissile materials…

DPRK continued to seek material, technology and know-how for these programs overseas, including through cyber means and joint scientific research.”

The UN report cites cyberattacks as a source of funding for North Korea’s weapons program, including stealing over $50 million from several crypto exchanges from 2020 to 2021.

“DPRK is a systematic money launderer, and their use of multiple mixers – software tools that pool and scramble cryptocurrencies from thousands of addresses – is a calculated attempt to obscure the origins of their ill-gotten cryptocurrencies while off ramping into fiat…

DPRK has massive unlaundered balances as much as six years old.”