Bitcoin (BTC) and Ethereum (ETH) Could Surge by at Least 300% in 2022, According to Fundstrat’s Research Arm 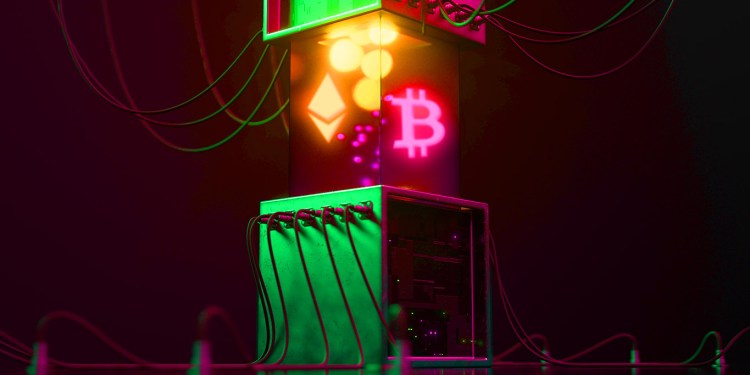 An analyst at a leading independent research firm thinks the top two cryptocurrencies are undervalued and primed for major price increases later this year.

In a new FS Insight report, Fundstrat Digital Asset Research’s head of digital asset strategy Sean Farrell makes the case that Bitcoin (BTC) has moved past the stage where cycles determine its price.

The strategist first examines Bitcoin’s disappointing price action over the past few months, when in the late fall many crypto enthusiasts were calling for BTC to hit $100,000 – only to witness a 50% correction after briefly touching $69,000 in November.

“Institutional adoption is a double-edged sword. Despite bullish underlying supply trends, BTC became heavily correlated with equities toward the end of Q4 2021, and consequently sold off in the face of Fed tightening.”

When looking at Bitcoin’s market cap to realized value (MVRV) post-halvening in 2020 versus both 2012 and 2016, the analyst believes the data indicates “more efficient price discovery and perhaps signaling the transition from payment network to store-of-value.”

“Are we are moving to a post-cycle world? We think so.”

Farrell goes on to say that future bull markets will be decided by cash inflows rather than cycles.

The strategist wraps up his Bitcoin coverage by predicting a rough first half of 2022 for Bitcoin before the leading crypto breaks out in a major way well past the $100,000 milestone.

“We applied an MVRV ratio of 3.2x, which is the historical median for Bitcoin when an ATH [all-time high] is reached, to the projected realized cap.

Moving on to the second-ranked crypto asset Ethereum (ETH), the report notes that the Ethereum network generated almost $10 billion in transaction fees despite facing fierce competition from the likes of Avalanche (AVAX), Solana (SOL), and Polkadot (DOT).

“The [layer-1] wars began in earnest 2021, as venture-backed chains offered new options for developers and users, most often competing on scalability.”

“Despite a [competitive] set of layer-1’s to comp to, we don’t think the market is necessarily pricing these assets based on fundamentals just yet.

However, qualitatively, we feel that Ethereum is remarkably undervalued.

We applied a similar analysis to ETH (based on inflows and estimated MVRV) to arrive at a price target of $12,000.”