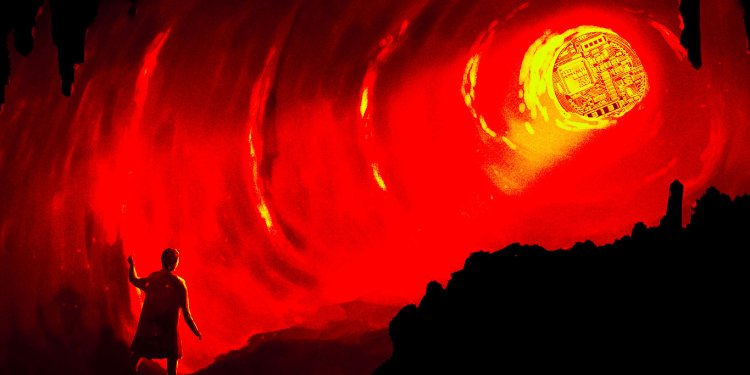 Last winter, Texans faced a disaster. Hundreds of people died after the power grid failed to withstand a deep freeze. Governor Abbott took heat for the state’s power situation, and it appears he believes that he’s found a solution.

The theory is that more Bitcoin mining would encourage more electricity providers – that the energy demand would allow providers to make a business case for creating additional power plants.

Additionally, during times of extreme need – such as during the deep freeze – Bitcoin miners could shut down their operations in order to allow more bandwidth for heating homes. Two mining operations have already volunteered to make such adjustments for the public welfare.

Right now, there is some back-and-forth on how such operational shutdowns should occur, and some policy experts have said that such shutdowns need to be by government mandate. But putting aside the details of how such a partnership could be negotiated, it is important to say – yes, it should occur.

The industry, which has long been the subject of scrutiny for its energy usage, needs to enhance community appeal. Blockchain technologies have enormous potential. They will categorically change the way we interact with our financial system – and places like China and Iceland have already instituted limits on mining.

What we need is to show that this industry, with enormous potential to create a public good, can work hand-in-hand to help enhance the world in which we all want to live. A partnership with the state of Texas to enhance the electric grid is a win-win for all involved.

Lee Bratcher, president of the Texas Blockchain Council, has been quoted as saying,

And Texas makes sense as a place to begin building that community-first mindset. The Texas Blockchain Council notes that the state is home to twenty-seven mining operations, and the state made it easier to utilize digital assets as collateral for loans. For his part, the governor established the Work Group on Blockchain Matters.

At a blockchain conference, Ted Cruz, senator of Texas, said,

“In five years, I expect to see a dramatically different terrain, with Bitcoin mining playing a significant role as strengthening and hardening the resiliency of the grid.”

The Texas Blockchain Council anticipates that by 2024 an additional five gigawatts of electricity will be required for mining operations in Texas. Abbott is banking on more consumption making the electric grid more stable. And given that blockchain isn’t going away, it is time to look at exactly how the industry can co-exist with society in a way that not only does no harm but also enhances the quality of life.

We know that the industry will bring good high-paying jobs. We also know that CBDCs will help bring the world’s unbanked population into our financial system. Blockchain technology could be the key to solving a host of global supply chain issues, including limiting unnecessary deaths by cutting down on counterfeit pharmaceuticals.

Those are just a few of the infinite possibilities. The industry must come together to show our local communities that we’re not just good for society – but that we’re good neighbors too.