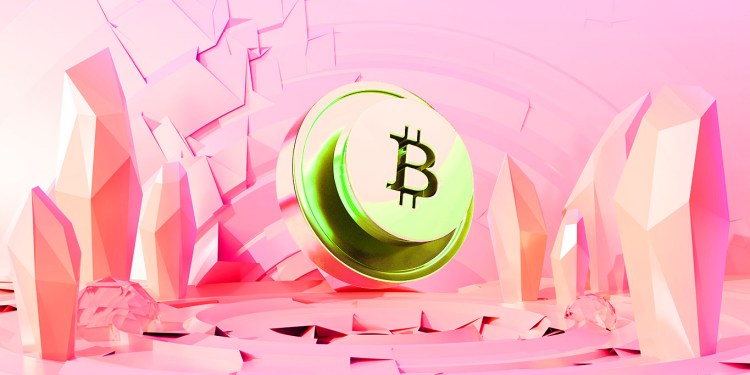 In a new interview, Timmer says that Bitcoin is following the same growth path as the world’s largest firm by market cap, Apple.

“I’ve compared the whole network effect for Bitcoin to Apple computers’ network effect. So as Apple grows its revenues its stock price goes up exponentially from that. It doesn’t go up in line…

Bitcoin is following in the same path. And so I think there’s some very robust logic to why Bitcoin should see higher values as the demand curve evolves.”

The Fidelity Investments global macro director says that Bitcoin is in a class of its own, distinct from other crypto assets.

“Maybe other digital assets will do better [relative to Bitcoin] because they are more scalable but at the same time maybe they’re less decentralized. And that’s why I would say that to me Bitcoin is an asset class like a store of value, like gold. And the rest of the digital asset space is more almost like a venture asset.”

Timmer also says that Bitcoin is currently in the same phase as gold was in the 1970s when the precious metal’s price was highly volatile.

“I think of Bitcoin as where gold was in the 1970s. Gold went from being money to being an asset class. And it went through price discovery. It was a teenager, it was coming of age. It was very volatile, it went up a lot but it had huge, huge drawdowns as well. Bitcoin is doing the same thing.”