Geopolitical Risks Are Showcasing Use Cases of Bitcoin (BTC) and Crypto, According to deVere Group CEO 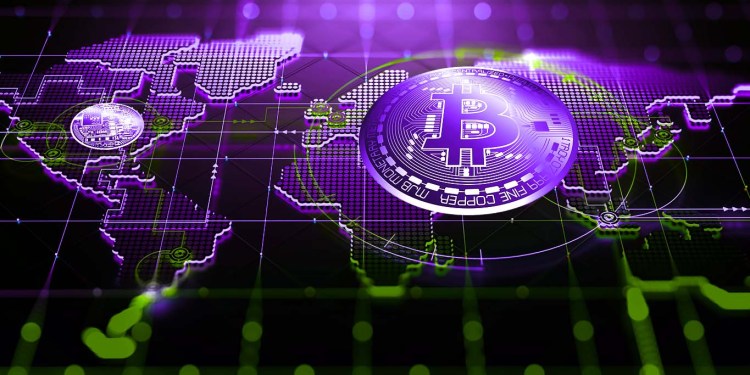 Green says that the geopolitical tensions occasioned by Russia sending troops to its border with Ukraine have provided an opportunity to demonstrate the “real-life use cases for Bitcoin and cryptocurrencies in extremely volatile times.”

Green says that Bitcoin could rise higher as the adoption fueled by geopolitical tensions grows.

“Bitcoin is widely regarded as a store of value and medium of exchange.

But geopolitical issues this week have tested its other core values of being a viable decentralized, tamper-proof, unconfiscatable monetary system.

These real-life use cases will further increase Bitcoin’s mass adoption and lead to higher prices this year.”

Green says Russia and Ukraine are both aware that Bitcoin and other cryptocurrencies are censorship-resistant.

“Research shows that Bitcoin donations are flooding into Ukrainian non-governmental organizations and volunteer groups. The crowdfunding activities are, say experts, being used to equip the Ukrainian army with military and medical supplies.

Meanwhile, Ukraine’s adversary, Russia, is planning to regulate cryptocurrencies, with crypto legislation, including tax standards, expected as soon as next week.

Both these rivals know that Bitcoin and cryptocurrencies can circumnavigate traditional financial institutions that might block transactions as in crypto there’s no central authority that can block payments.”

The deVere Group CEO also says that the censorship-resistance of crypto assets was demonstrated when cryptocurrencies were used as an alternative fundraising tool in Canada’s trucker protests after centralized crowdfunding tools banned the fundraising campaigns related to the protests.

“In what many have argued is down to political over-reach, a decision was made by GoFundMe this week to remove the donation campaign for the Canada ‘Freedom Convoy’ trucker protest from its site and return the millions of dollars back to the donors.

But, in response, crypto enthusiasts set up a crowdfunding campaign on the platform Tallycoin as an alternative way to raise money for the protestors.”