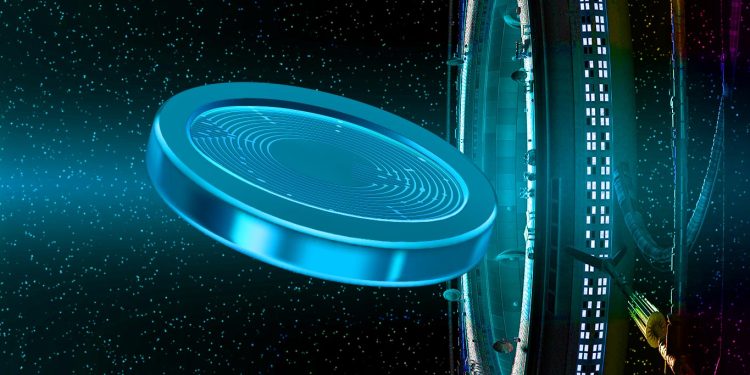 A group of crypto enthusiasts are trying to raise billions of dollars to buy the Denver Broncos professional football team.

The “BuyTheBroncos” effort is a group of fans who want to purchase the Broncos as a community and run the team as a decentralized autonomous organization (DAO).

“If we are successful in purchasing the Broncos, the fans would govern the team through a DAO, which would take the legal form of a cooperative. Your membership in the cooperative makes you an owner of the Broncos and, thus, able to participate in the governance. The DAO is regulated by smart contracts which ensure every single member is subject to the same rules.”

The BuyTheBroncos’ fundraising doesn’t appear to be live yet, according to their website.

“I would be excited to be part of it myself. The challenge will be it’ll take a lot of money… but you know what, if your imagination is big enough, then it can happen. And anything I can do to make it happen, I’d be happy to.”