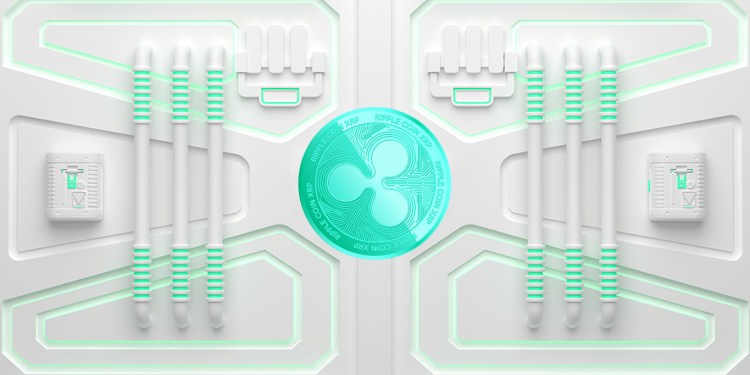 Newly unsealed legal memos indicate Ripple sought legal opinions about XRP’s potential to be classified as a security as early as 2012.

Ripple received legal advice from the law firm Perkins Coie on the same issue eight years earlier, according to legal expert James K. Filan, who publicized the memos on Twitter.

Perkins Coie provided a memo to Ripple in October 2012 that outlined their view on XRP, which the firm referred to as “Ripple Credits.”

“Although we believe that a compelling argument can be made that Ripple Credits do not constitute ‘securities’ under the federal securities laws, given the lack of applicable case law, the Founders should consider seeking a no-action letter from the SEC.”

Ripple general counsel Stuart Alderoty says on Twitter that the conclusion of the memos is “clear,” though he doesn’t mention Perkins Coie’s lack of certainty about XRP’s security status or the law firm’s suggestions.

“The conclusion of these now-public 2012 memos is clear: XRP ‘do not constitute securities.’ The fact that Ripple had the foresight to seek legal advice from a prominent firm in 2012 – in the absence of clear case law and five years before the SEC even started talking about digital assets – should be applauded.”

“The truth is out for everyone to read. What we see is that the SEC waited eight years to decide they disagreed with this analysis, decimating thousands and thousands of XRP holders (who they purport to protect) in the process. So much for being mission-driven…”

The SEC, however, has already responded to the Oct. 2012 legal memos in a different legal document involved in the lawsuit.

The regulator claims Ripple ignored Perkin Coie’s suggestion to seek a no-action letter from the SEC, as well as the suggestion not to bill XRP as an investment product.

“Overall favorable to Ripple and the Individual Defendants.”