‘Ethereum Is Neutral but I Am Not’: ETH Founder Vitalik Buterin Denounces Russia’s Invasion of Ukraine 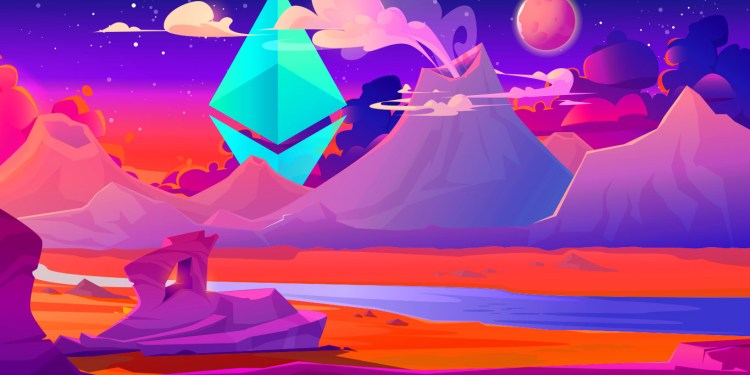 One of the most prominent figures in the crypto community is publicly denouncing Russia’s invasion of Ukraine.

Ethereum (ETH) co-founder and billionaire Vitalik Buterin took to Twitter to blast Russian President Vladimir Putin’s decision to launch an attack on Ukraine, Russia’s neighbor to the west, in a territorial dispute.

Says the programmer, in a tweet translated from Russian,

“Very upset by Putin’s decision to abandon the possibility of a peaceful solution to the dispute with Ukraine and go to war instead. This is a crime against the Ukrainian and Russian people. I want to wish everyone security, although I know that there will be no security. Glory to Ukraine.”

In a separate tweet, Buterin adds an addendum to his message, emphasizing that the top smart contract platform itself is impartial.

“Reminder: Ethereum is neutral, but I am not.”

Russia shelled Ukrainian cities and military bases with airstrikes on Thursday and launched ground invasions from the north, south and east, according to the Associated Press.

News of the invasion staggered both crypto and stock markets, as both saw widespread pullbacks in response to Russia’s declaration of war. Both top crypto assets by market cap Bitcoin (BTC) and leading altcoin Ethereum saw 7-9% dips Thursday night before stabilizing.

US President Joe Biden alongside the United Kingdom and other European allies responded with a new round of sanctions that will target Russian banks, oligarchs, state-controlled companies, and high-tech sectors.