Here’s Why Altcoin Markets Could See a ‘Spring Up’ This May, According to Crypto Analyst Nicholas Merten 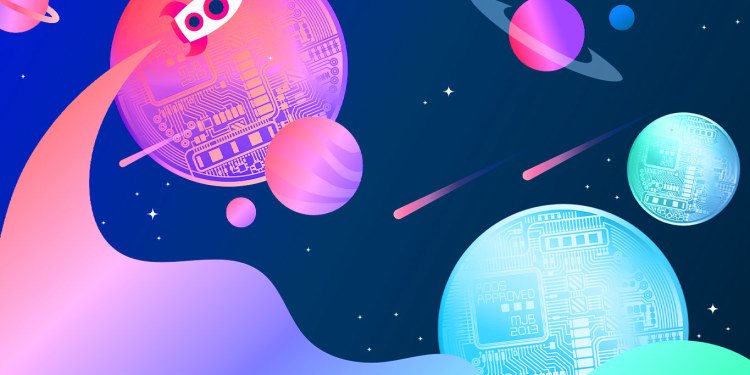 A top crypto analyst is predicting that the overall altcoin market share against Bitcoin (BTC) will surge in the coming months.

In a new video, Nicholas Merten tells his 511,000 YouTube subscribers that the measure of the valuation of the altcoins market relative to that of BTC, or altcoin dominance, is forming a pre-rally pattern.

“All the while altcoin dominance has been pulling back here a little bit, we’re still holding up this consistent resistance range.

The question here remains… whether or not we are able to establish a higher low here around 55.5%, which is higher than the significant low we had in October and the one back in July.

Further solidifying the previous line of resistance is now support and if we get that, I think we’re going to get a spring up into May and July, not just where Bitcoin is doing well but where Ethereum and many other players in the market could start to do just as well and continue climbing against Bitcoin in their ratios.”

As for Bitcoin, Merten says that the king coin is pushing for a $4 trillion market cap. The analyst is also optimistic that the flagship crypto asset will rise by over 200%.

“From the previous highs like we did back from the lows to the relative high we had in June of 2019 and also when we revisited that range, we had a 392% price expansion. All we’re asking for is not only for a longer period of time but a 220% return over a more expanded period of time. “

Merten says that the projected increase of Bitcoin is conservative given the historical performance of the digital asset.

“This is quite conservative considering that in most cycles we have effectively what’s known as a blowoff top and that’s where price is moving incredibly fast to the upside, and it could still play out like that, but we’re giving time here for price to consolidate and make this green line support once again.”