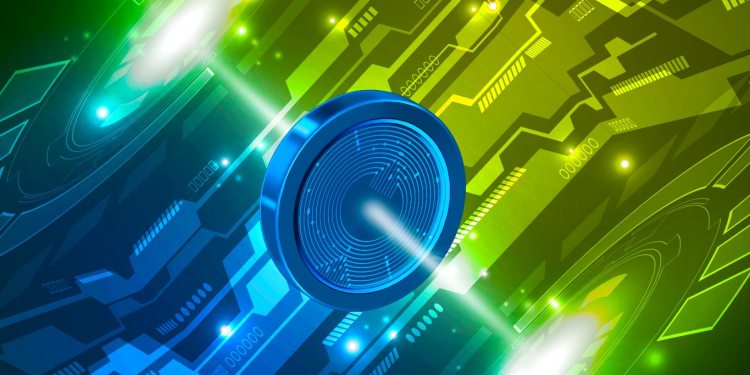 As the Russian invasion of Ukraine enters a second week, government officials across Europe and North America are cooperating to further tighten the pressure on Vladimir Putin.

According to a new Bloomberg report, members of the Group of Seven (G7) and European Union (EU) are looking to build upon sanctions that were put in place against Russia in recent days, including restricting access to cryptocurrencies.

The report cites Germany’s Finance Minister Christian Lindner, who declined to offer specific details about which tools and methods are in the works.

Linder told Welt TV in an interview that sanctioning digital assets is an option.

“It’s about maximally isolating Russia at all levels [and having a] maximum ability to sanction – and that also includes crypto assets.”

The G7 is made up of Canada, France, Germany, Italy, Japan, the United Kingdom and the United States. Germany currently has the title of G7 president.

Reining in cryptocurrency has been a topic of discussion since February 24th when Russia began a full-scale incursion into Ukraine as part of an ongoing conflict that dates back to 2014. Governments that support Ukraine seek to cut off access to people in Russia who might circumvent international sanctions through anonymous crypto transactions.

“I think in the specific case of Ukraine, I do think that the Treasury Department, I think the Europeans should look hard at how they can prevent the crypto markets from giving an escape hatch to Russia, both governmental and private transactions in and out of Russia.”

The U.S. Treasury Department is also taking aim at digital assets as part of its broader sanctions push against the government of Russia.