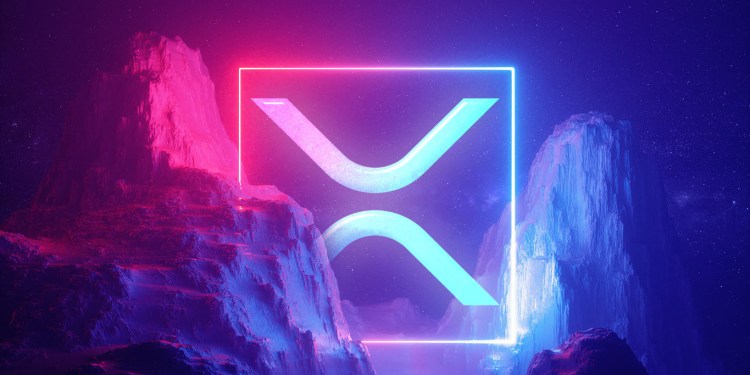 Ripple Labs wants to end its lawsuit with the U.S. Securities and Exchange Commission (SEC) by September or October of 2022, according to a closely followed crypto legal expert.

The SEC sued Ripple in December of 2020 on the allegation that XRP was sold as an unregistered security.

According to Jeremy Hogan, an attorney known for covering the lawsuit, Ripple is aiming for the case to reach a conclusion this year based on documents revealed to the public over the weekend.

Ripple thinks it will end sometime between Aug. 26 and Nov. 18.

In its pending class action, Ripple agreed to move the case start back to Nov. 18 in belief that the SEC case will be finished before then.

Of course, it can settle ANYTIME.”

Previously, Hogan had predicted that September would be the month that the lawsuit would conclude. He says that the recent documents, which show Ripple requesting a rescheduling of the pending class action from August 26 to November 18 of this year, suggest such a scenario.

“It makes me feel more confident in my September summary judgment prediction.

I think Ripple thinks it wins the SEC case in Sept/Oct and then this class action goes away due to ‘collateral estoppel.’

Collateral estoppel is a common law legacy that protects criminal defendants from being tried for the same issue in more than one criminal trial.

Ripple CEO Brad Garlinghouse recently appeared on Fox Business and said that the SEC had a “hard argument” to make in its case against the enterprise blockchain company.

“The irony there is like we were in the SEC’s office. I met with Chairman Clayton. I was meeting with commissioners. No one ever once said, ‘Hey we think XRP is a security.’ They looked backward and say, ‘Now we think it’s all security.’ That’s a hard argument.”