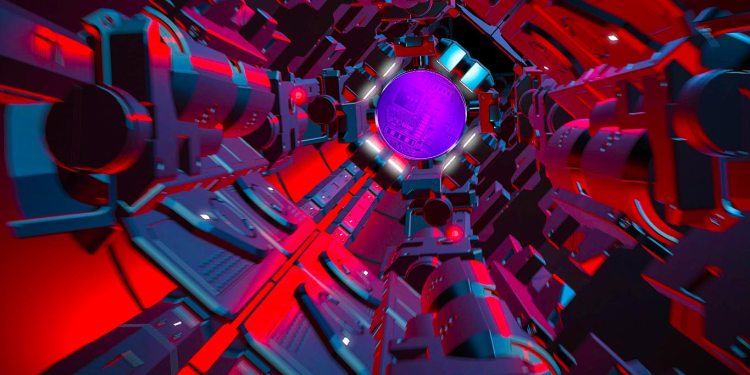 A decentralized finance (DeFi) crypto asset that launched on the Binance Smart Chain (BSC) is surging even as the broader markets trade sideways.

Xido Finance (XIDO) is an automated market maker (AMM) with a capped supply of 100,000,000 XIDO tokens that offers yield-farming incentives to liquidity providers.

According to the AMM project’s whitepaper,

“XIDO Finance is a decentralized AMM with yield farming incentives, no mints, and a unique token distribution design.

XIDO Finance is powered by XIDO token which adds a governance layer and powers the self-sustaining pools and farms without ever minting a new token.”

The project began back in the third quarter of 2020, with the XIDO token launching last June and peaking at $481 before correcting heavily.

Xido Finance says its goal is to “drive the creation of a fully transparent, community-owned, and open-source oracle platform.”

Xido recently tweeted out that its native token was available on the PancakeSwap (CAKE) exchange in the Binance Coin (BNB) trading pair.

Xido Finance had been trading flat for months before vaulting up in several steps starting on March 3rd.