Bitcoin (BTC) Will Benefit From War and Emerging Monetary Order, According to Credit Suisse Analyst 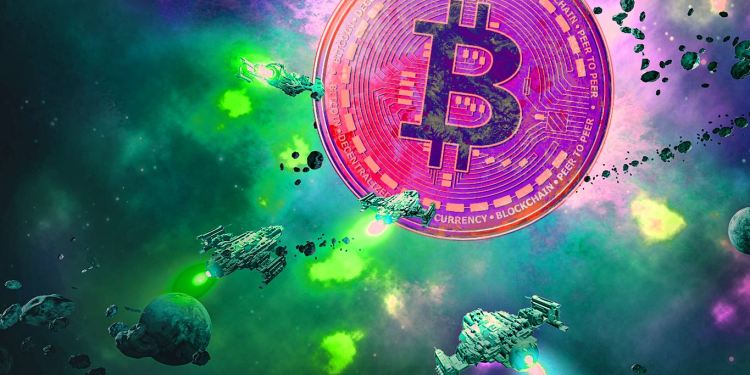 In a new analysis, Zoltan Pozsar says the world is witnessing a shift to a new monetary order centered around commodity-based currencies in the East.

The strategist thinks the new monetary order will weaken the Euro/USD system and cause inflation in the West.

“A crisis is unfolding. A crisis of commodities. Commodities are collateral, and collateral is money, and this crisis is about the rising allure of outside money over inside money.”

Pozsar compares Russian commodities to subprime collateralized debt obligations in 2008. He says the People’s Bank of China (PBoC) is the only bank that can provide a backstop for the crisis.

The strategist argues the PBoC has only two “geo-financial” options: print money or sell bonds to buy Russian commodities. Pozsar says both options would cause more inflation in the West.

However it unfolds, the strategist says it could benefit Bitcoin.

“This crisis is not like anything we have seen since President Nixon took the US dollar off gold in 1971 – the end of the era of commodity-based money. When this crisis (and war) is over, the US dollar should be much weaker and, on the flip side, the renminbi much stronger, backed by a basket of commodities.