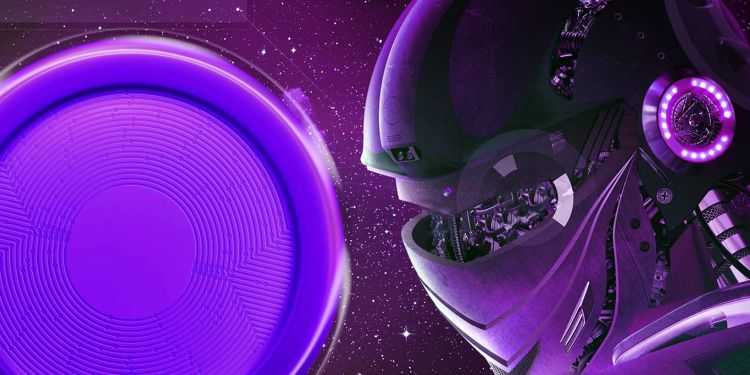 According to a new U.S. Department of Justice (DOJ) press release, BitMEX co-founder Samuel Reed is pleading guilty to violating the Bank Secrecy Act weeks after fellow founders Arthur Hayes and Benjamin Delo did the same.

“Samuel Reed has now joined his co-founders, Arthur Hayes and Benjamin Delo, in admitting that they caused BitMEX to commit criminal violations of the anti-money laundering laws that govern financial institutions operating in the United States.

As today’s guilty plea reflects, this Office will not permit cryptocurrency exchanges to operate as a shadow financial system that enables criminal actors to move their illicit proceeds without detection, and will vigorously investigate and prosecute the operators of such exchanges who deliberately flout US law.”

Reed, along with Hayes and Delo, willfully failed to establish and sustain proper anti-money laundering protocols which are required by law, including a program to verify the identity of their customers. This in essence turned their platform into a money-washing haven for criminals, according to the press release.

Furthermore, the DOJ alleges that Reed and the other defendants claimed that BitMEX did not serve US customers despite the fact that US consumers were pulling profits from the crypto exchange.

“Despite repeatedly stating that BitMEX did not serve US customers, including to individuals outside of BitMEX, Reed knew that BitMEX’s purported withdrawal from the US market in or about September 2015 was a sham, and that purported ‘controls’ BitMEX put in place to prevent US trading were an ineffective facade that did not, in fact, prevent users from accessing or trading on BitMEX from the United States.

Reed not only understood that US customers continued to trade on BitMEX, but derived substantial profits from BitMEX as a result of US-based trading.”

The maximum prison sentence allowed for violating the Bank Secrecy Act is five years, according to the DOJ.