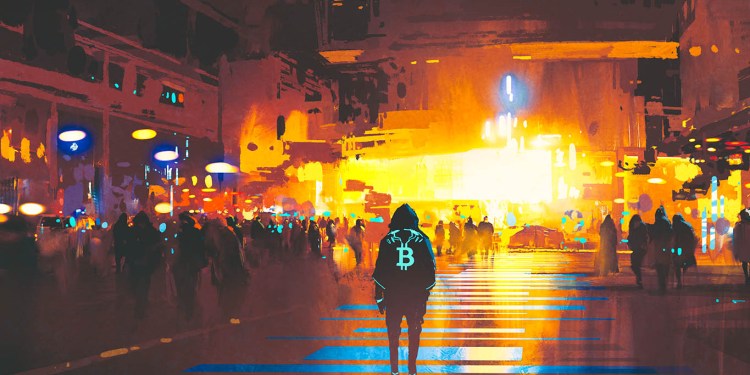 A long-dormant Bitcoin (BTC) whale has emerged after more than a decade of inactivity, according to whale-tracking bot Whale Alert.

Whale Alert finds that the address, which was last active in October 2010, recently moved 489 Bitcoin worth over $20 million at time of transfer.

The deep-pocketed investor moved the crypto assets to an unknown wallet.

The last time the inoperative address was functioning, Bitcoin was trading at a price of about $0.17. The top crypto asset by market cap has appreciated a staggering 23,150,500% during the time the address’s period of inactivity.

Public speculation tends to spark after large dormant Bitcoin wallets come alive as people start to believe the possibility that they contain Satoshi coins, or BTC belonging to the pseudonymous founder of the flagship digital asset, Satoshi Nakamoto.

Satoshi’s whereabouts and identity remain unknown. His last public message was posted in December 2010 on the Bitcoin Talk online forum, a few weeks after the dormant wallet began its 11-year slumber.

In December, another resting whale address awoke and moved 500 BTC, worth about $23.6 million at the time, to an unknown address. This event also generated interest from the crypto community as many theorized it could also belong to Satoshi.

Several months ago, blockchain researcher Sergio Lerner estimated that Satoshi mined about 1.1 million Bitcoin, which could be worth over a whopping $40 billion at BTC’s current price.