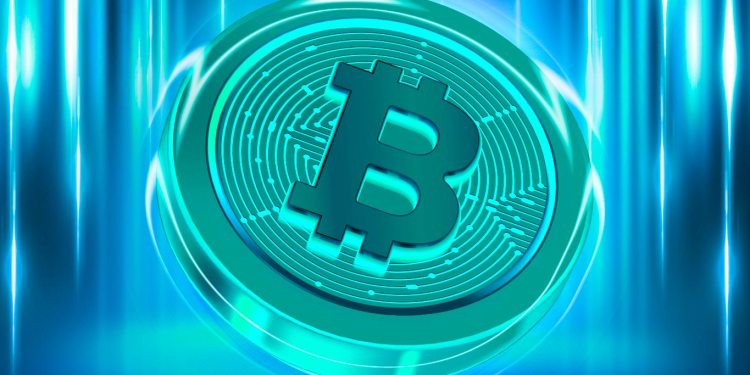 In an interview with MarketWatch, Scaramucci says that historic inflation rates in the US will become “way better” within a year.

The hedge fund veteran also says that the current geopolitical tensions between Russia and Ukraine will have a limited impact on the global economy in the longer term, citing the flurry of sanctions against Russia from the West.

It’s one thing to put on some mild sanctions here and there, but the West is basically dismantling the infrastructure and the wealth around Vladimir Putin and his inner circle. That is a very big step that the Western democracies are taking.”

Scaramucci says that even if the war persists, its effect will probably end up being “less disruptive” moving forward.

“This could be an Afghanistan situation for Russia, where it goes on forever, but it will not create supply shocks once the free market system adjusts for it.”

As inflation and geopolitical tensions cool off, the SkyBridge Capital chief says Bitcoin stands to benefit.

According to Scaramucci, BTC is attracting investors due to its potential for growth. He predicts more than a billion wallets will hold Bitcoin by the end of 2025.

“I see Bitcoin in its current status as an early adopting technological asset… I think Bitcoin will be used by many Latin American countries as legal tender over time, not just El Salvador, but other countries…

When it gets [to a billion wallets], then I think as a mature asset, we could have a conversation about whether or not it operates as an inflation hedge.”

According to Scaramucci, the surge in adoption rates could send Bitcoin rallying to $100,000 in the next 12 to 18 months.