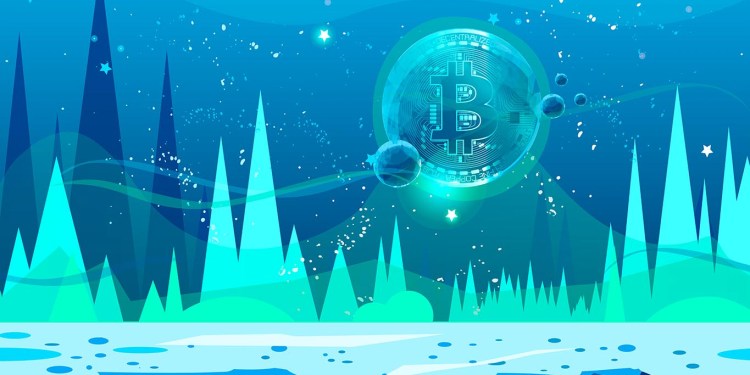 Macroeconomic guru Lyn Alden is laying out how Bitcoin can ultimately make its way onto the balance sheets of central banks of nation-states.

In a new interview with Peter McCormack on What Bitcoin Did, Alden argues that current geopolitical tensions may force some nation-states to start taking Bitcoin more seriously.

With countries around the world freezing and seizing assets from Russians while sanctioning the country’s assets, Alden says it is demonstrating a solid use case for Bitcoin.

“In theory, that increases the desirability of reserves that can’t be canceled. The knee-jerk one is gold because this is the one the central banks already own, it’s already big and liquid, something like $12 trillion estimated market cap, less volatile…

The longer you look out into the future, the more attractive Bitcoin arguably becomes as a reserve asset.”

The macro analyst says that before central banks buy Bitcoin, sovereign wealth funds, with a slightly higher appetite for risk, will start accumulating BTC first. With more players in the game, more liquidity and less volatility, Alden says the stage can be set for central banks to eye up the flagship crypto asset

And the bigger Bitcoin gets, the more widely held it is, the more liquidity there is, the more central banks can start looking at that as a viable mutual reserve asset because it kind of fixes two things for them. One, they have an asset that can’t be frozen by a unilateral third party, and two, they also can go around sanctions and they can have permissionless payments, and so that is something you’d think would become more attractive to countries around the world.”