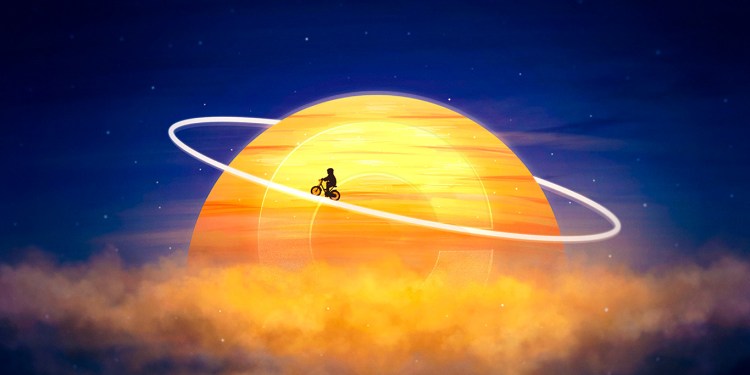 In a new interview with CNBC Overtime, Scaramucci says that Kynikos Associates founder Jim Chanos is viewing Coinbase as if it were a brokerage stock, rather than a leader within an industry that still has the potential to grow significantly.

“There’s exponential growth that’s going to happen in the cryptocurrency markets. There’s the likelihood of a cash ETF [exchange-traded fund], if not at the end of this year, certainly by the end of next year.

There’s going to be a proliferation of the market. So even if the margins are coming down, there will just be explosive growth that Coinbase is going to capture.”

Scaramucci also notes a crucial distinction between Coinbase and the energy firm Enron, which Chanos shorted prior to its collapse in 2001.

“Nowhere have I read anywhere that he thinks there’s fraud at the company like he did in things like Enron that he potentially shorted.”

The billionaire businessman also believes that Chanos is analyzing the new field of decentralized finance with metrics more fitting for traditional finance.

“I would actually caution him to do that, and spend some more time with the company to see all the different things they’re working on and all the potential revenue avenues.”

When asked about Goldman Sachs becoming the first major bank to participate in an over-the-counter Bitcoin (BTC) trade with Galaxy Digital, Scaramucci says it indicates that the young asset class has passed an important test that bodes well for the future.

“This is apropos to Goldman’s culture. They like to sit back and wait and see other people potentially innovate.

But then when they come in, they usually come in at [a] very large size and scale. That’s telling me that they have demand for Bitcoin and crypto-related products.

That again speaks against the long-term, macro fundamentals that Jim is saying.”

SkyBridge Capital's Anthony @Scaramucci gives us his 2 cents on the trade. $COIN pic.twitter.com/CLvFJ7Yaqv