XRP Lawsuit Settlement Could Be Right Around the Corner, According to Crypto Legal Expert – Here’s Why 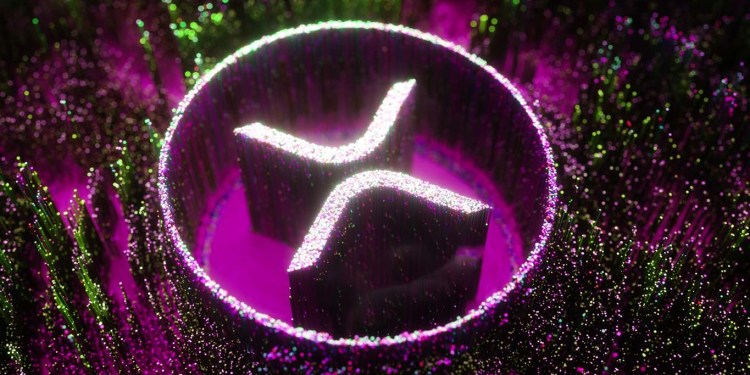 Attorney and crypto legal expert Jeremy Hogan thinks there could soon be a settlement in the U.S. Securities and Exchange Commission (SEC) lawsuit against Ripple.

The SEC sued Ripple in December 2020, alleging that the company sold XRP as an unregistered security, a position the regulator maintains to this day.

Federal judge Sarah Netburn has ordered the SEC to hand over any drafts and emails relating to a 2018 speech from William Hinman, the former director of the Commission’s Division of Corporate Finance. In the speech, Hinman said Ethereum (ETH) was not a security.

The SEC, however, is fighting the release of those documents, arguing that their internal documents are irrelevant.

Ripple contested that assertion this week.

“The SEC should not be permitted to argue to the fact finder that Mr. Garlinghouse and Mr. Larsen were reckless not to recognize that XRP purchasers saw XRP as an investment in a common enterprise while concealing (potentially) that the SEC’s own Director of the Division of Corporation Finance had analyzed a substantially?similar digital asset (and maybe even XRP itself) and concluded that it was not.”

Hogan highlights that section of Ripple’s argument and predicts that if the Hinman emails are released, a settlement will follow.

@JohnEDeaton1 said it months ago – if those emails are required to be turned over, there will be a settlement shortly after.

“Generally speaking, settlement is most likely after discovery is closed and before Summary Judgment briefs are filed. We are not quite finished with discovery yet (but almost) and it looks like summary judgment briefs will be filed in May or June.”

John Deaton, an attorney representing XRP holders in the lawsuit, predicts on Twitter that the Hinman documents will be released.

If J. Netburn orders the emails turned over as I believe she will, the SEC has 10 days to appeal to J. Torres. If J. Torres affirms J. Netburn, the SEC could try an appeal or Writ of Mandamus to the 2nd Circuit to delay a couple months. But the ? will be ticking for settlement.