by Daily Hodl Staff
in NFTs, Scams, Schemes and Hacks 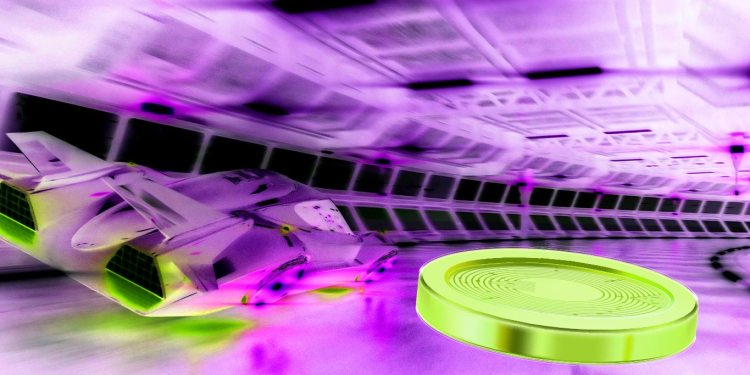 After selling out of Frosties in early January, however, Nguyen and Llacuna allegedly deactivated their website and abandoned the project. They also transferred about $1.1 million worth of crypto from the project to various wallets under their control, according to the DOJ.

Prior to being arrested in Los Angeles, Nguyen and Llacuna were also allegedly gearing up to launch the second round of fraudulent NFTs called “Embers.”

Both the wire fraud charge and money-laundering charge carry maximum sentences of 20 years in prison.

“NFTs represent a new era for financial investments, but the same rules apply to an investment in an NFT or a real estate development.

You can’t solicit funds for a business opportunity, abandon that business and abscond with money investors provided you.”