Russia Open to Accepting Bitcoin in Exchange for Oil, According to Energy Commissioner: Report 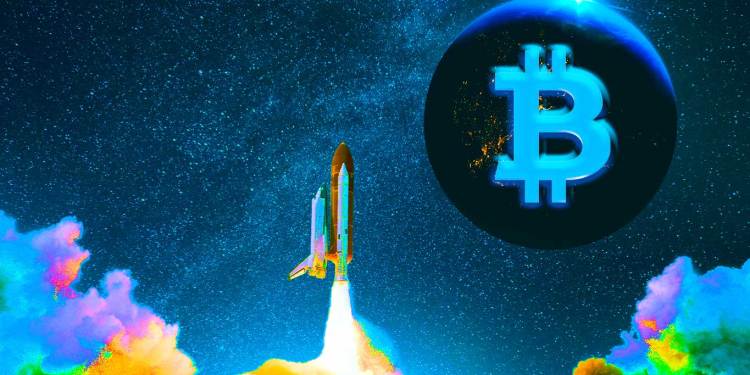 A high-ranking Russian official says that the nation is considering accepting Bitcoin (BTC) as payment for its fuel exports.

According to a new report by the BBC, Zavalny, who is the Chairman of Russia’s Energy Committee, says that nations that are considered “friendly” toward Russia can pay for oil and gas using their own currencies.

Zavalny adds that friendly nations such as China and Turkey can also opt to pay in Bitcoin.

“We have been proposing to China for a long time to switch to settlements in national currencies for rubles and yuan. With Turkey, it will be lira and rubles.

You can also trade Bitcoins.”

Zavalny’s statement comes days after Russian President Vladimir Putin said that “unfriendly” countries would have to pay for oil exports in rubles.

Russia, the world’s largest exporter of natural gas and second-largest provider of oil, saw the ruble plummet nearly 20% in value after the country invaded Ukraine last month in a territorial dispute.

The move to force nations to pay in rubles has pushed the currency to a three-week high, according to the BBC. However, some experts have concerns over Russia accepting BTC due to the top cryptocurrency’s price volatility and China’s crackdown on digital assets.

As David Broadstock, a senior research fellow at the Energy Studies Institute in Singapore told the BBC,

“There is a need to shore up the economy and in many ways, Bitcoin is seen as a high growth asset. Clearly accepting Bitcoin, compared with other traditional currencies, introduces considerably more risk in the trade of natural gas.

Moreover, one of the major ‘friendly’ trade partners for Russia is China, and cryptocurrency is banned for use in China. This clearly limits the potential for payment using Bitcoin.”

Bitcoin is exchanging hands at $46,890 at time of writing.