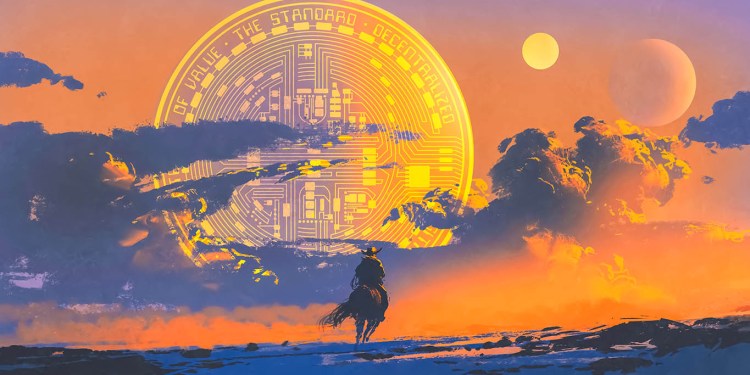 SkyBridge Capital CEO Anthony Scaramucci says that the two candidates who will compete in the next US presidential election will be supportive of blockchain and crypto.

In a new interview on Crypto Banter, Scaramucci predicts that the White House will eventually warm up to digital assets following U.S. Treasury Secretary Janet Yellen’s statement that crypto is now playing a significant role in the finances of many Americans.

“Let me just say this to you, follow the money because there is a water-wall of money entering Washington from the different associations and lobbying groups. I’ll make a prediction on your show that the 2024 final two presidential candidates will be pro-crypto, pro-blockchain. Follow the money.”

Scaramucci says that Bitcoin critics are now changing their stance on crypto after President Joe Biden signed the Infrastructure bill.

“They got the life scared out of them during that Infrastructure bill.,, The pro-Bitcoiners or crypto were trying to put on pro-language. The anti-ones are trying to put in anti-language…

They were putting that in and then all of a sudden everyone got freaked out because you have 73 million people that own the stuff… This is a ‘DLO’– decentralized lobbying organization. 73 million people descending on these people, calling them. That’s how Washington works.”

Scaramucci says that elected officials will often have to respond to the desires of the voter base rather than their own leanings. He uses Uber as an example.

“I’m going to give you an analogy, which I think you guys will agree with. No regulator, no state or local government wanted Uber, but you know who wanted Uber? The people wanted Uber, so when the president’s looking at that, he’s got 40 million people that already own it. It’s fait accompli. So ultimately, we’re still in a society where these elected officials have to respond to the will of the people.”