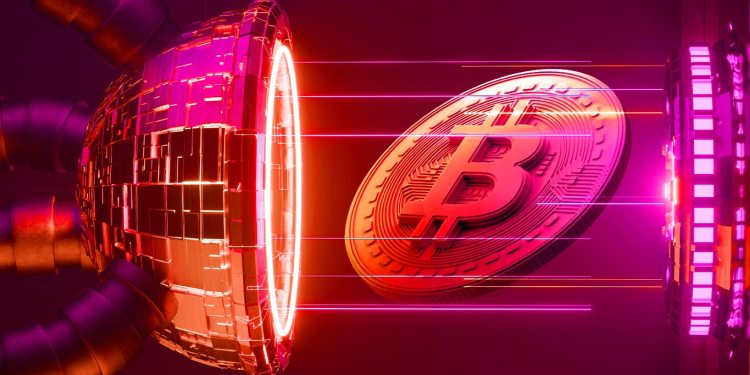 Independent campaigning group Greenpeace is joining forces with billionaire and Ripple co-founder Brad Larsen to change Bitcoin’s (BTC) code for the sake of the environment.

The new “Change the Code, Not the Climate” campaign aims to benefit the climate by reducing the amount of power used in Bitcoin transactions.

Former Sierra Club executive Michael Brune, who heads the new campaign, hopes to get big corporations behind the climate agenda.

“We are in this campaign for the long haul, but we are hoping – particularly since Bitcoin is now being financed by entities and individuals who care about climate change – that we can compel leadership to agree that this is a problem that needs to be addressed…

Goldman Sachs, BlackRock, PayPal, Venmo, Fidelity – there are lots of companies we anticipate will be helpful to this effort.”

The initiative is being announced as Bitcoin’s top market share rival, Ethereum (ETH), ramps up for a highly anticipated upgrade later this year. Ethereum’s upcoming switch from Proof of Work protocol to Proof of Stake could cut ETH’s energy usage by 99%, according to some estimates.

According to Brad Larsen, Bitcoin may fall behind its crypto competition if some sort of environmentally friendly change is not made.

“Now with Ethereum changing, Bitcoin really is the outlier…

Some of the newer protocols – Solana, Cardano – are built on low energy.

I want to see Bitcoin and Ethereum succeed…

If I was concerned about Bitcoin as a competitor, probably the best thing I could do is let it continue on this path…

This is just an unsustainable path.”

While the campaign has already gained some traction, some researchers think the chances of Bitcoin shifting its code so dramatically are slim.

Says CoinShares researcher Chris Bendiksen on the changes of Bitcoin supporters backing a switch to a more energy-efficient Proof of Stake code,

There is no appetite among Bitcoiners to destroy the security of the protocol by making such a move.”