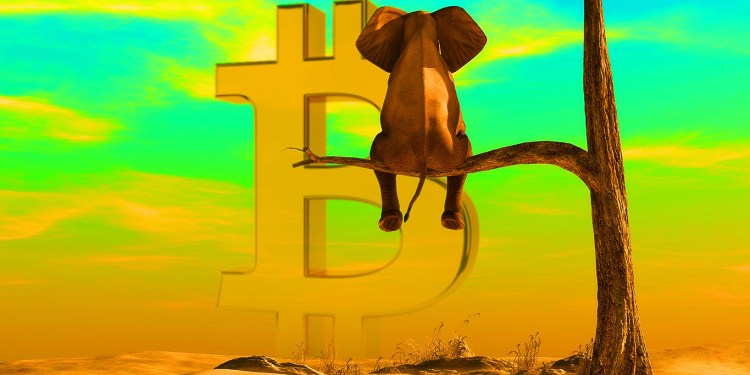 A widely followed crypto analyst and trader says Bitcoin (BTC) is in the early stages of a massive rally that will send its value skyrocketing by the end of the year.

Pseudonymous analyst Credible tells his 319,500 Twitter followers that Bitcoin may have entered a new paradigm as BTC begins to flash bullish signals.

According to the crypto strategist, Bitcoin has likely entered the fifth wave of its five-wave bull cycle and is poised to rally above $130,000.

“In all seriousness, the 5th should be similar to the 1st and 3rd in that once we get going pullbacks will be shallow and it will essentially be ‘up only’ for a number of months. Not really a new paradigm, just the result of expansion after a year-long consolidation period. BTC.”

Credible subscribes to the Elliott Wave theory, a technical analysis approach that predicts future price action by following crowd psychology that tends to manifest in waves. The theory states that a bull market cycle comes in five waves, where waves one, three and five are major uptrends.

According to Credible, the fifth wave will likely include a blow-off top or a period where Bitcoin exponentially rises in a short amount of time.

“Nah, my argument is that this time it is literally not different. Saying the cycle is already over is arguing that for the first time in BTC history we have had a non-lengthening cycle without a blow-off top.”

In the short term, Credible says that a shallow pullback at around $46,000 will validate his thesis.

“What I am looking for at the moment. Again, not filling the inefficiency further strengthens the argument that we have started our next major impulse. BTC.”