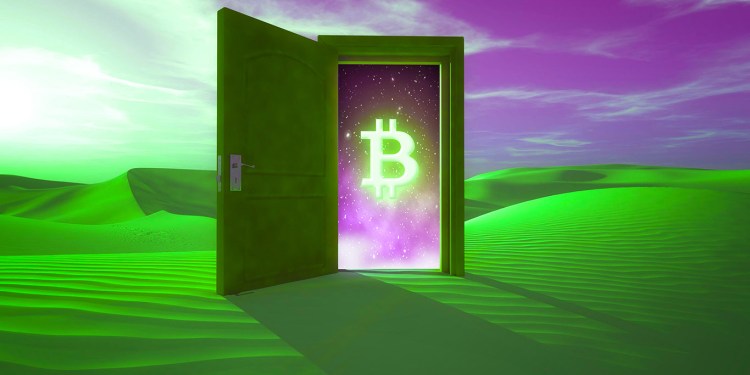 MicroStrategy CEO Michael Saylor says he had to borrow money from a bank to fund his firm’s latest Bitcoin purchase because the financial markets are not yet ready to invest in bonds backed by BTC.

In a press release, business intelligence company MicroStrategy reveals that it has taken out a $205 million loan to buy more Bitcoin.

Silvergate Bank issued the loan under its Silvergate Exchange Network (SEN) to MacroStrategy, a subsidiary of MicroStrategy. The interest-only term loan is secured by BTC held in MicroStrategy’s collateral account.

MicroStrategy chief executive Michael Saylor says the loan gives the firm an opportunity to further its position as “the leading public company investor in Bitcoin.”

“Using the capital from the loan, we’ve effectively turned our Bitcoin into productive collateral, which allows us to further execute against our business strategy.”

Saylor tells Bloomberg in a new interview that the company took out a loan because financial markets are not ready to accept Bitcoin-backed bonds.

“I’d love to see a day where people eventually sell Bitcoin-backed bonds like mortgage-backed securities. The market is not quite ready for that right now. The next best idea was a term loan from a major bank.”

One of the biggest current proponents of Bitcoin bonds is the government of El Salvador, which announced plans for a new futuristic “Bitcoin City” project in November after making BTC legal tender two months earlier.

To fund the city, the government plans to issue BTC bonds, and it teamed up with Bitcoin development firm Blockstream to prepare them for investors.

However, the rollout of those bonds is reportedly facing legislative delays.

Bukele announced a series of legal reforms involving Bitcoin in late February, but local publication La Prensa Grafica reports that the country’s Congress has yet to receive the laws necessary to actually implement the bonds.

Saylor tells Bloomberg that the Central American country’s BTC bonds will have risk outside of Bitcoin.

“There’s a lot of talk about the El Salvador Bitcoin bond. That’s a hybrid sovereign debt instrument as opposed to a pure Bitcoin-treasury play. That has its own credit risk and has nothing to do with the Bitcoin risk itself entirely.”