Why CBDC Is the Key To Achieve Economic Stability

by Alexander Mamasidikov
in HodlX 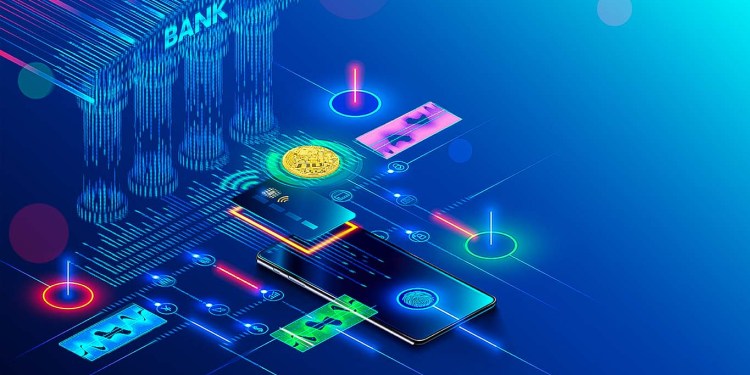 As governments around the world move forward with CBDC research and development, it has become clear that such assets will play a notable role in achieving a stable economy.

But what are the benefits of implementing CBDCs for the global payment system, and what are the potential downsides that are causing governments around the world to tread carefully in this matter?

The state of the CBDC race

According to the Atlantic Council’s Central Bank Digital Currency Tracker, 87 nations representing over 90% of the global GDP are actively exploring CBDCs.

Among them, nine countries have already launched their state-issued digital currencies. Meanwhile, 15 central banks are currently piloting their CBDCs, with China being the global leader among major economies that even showcased the trial version of the e-CNY during the 2022 Winter Olympics.

The remaining contenders in the CBDC race are either developing or researching the potential implementation of a central bank digital currency. One of the newest joiners in this field is the United States, where the exploration of a state-issued cryptocurrency has officially kicked off after President Joe Biden signed an executive order on digital assets on March 8, 2022.

As the digital version of a nation’s fiat currency, CBDC is not subject to the excessive volatility of cryptocurrencies yet retain most of their benefits (e.g., instantaneous transactions and low fees) and offers complete control to the state. Most importantly, CBDCs will significantly affect the financial system and its structure.

Currently, if you pay a bill via your debit card or bank account, you spend privately-issued money held at commercial financial institutions. For that reason, you don’t have a direct claim on the state-issued public money (like with cash) but on your bank’s deposits that are only partly backed by liquid reserves held at the central bank.

CBDCs don’t necessarily involve the participation of intermediaries (e.g., private financial institutions) as they can be issued directly to citizens via financial accounts connected to the central bank. However, this implementation is rather inefficient and resource-heavy.

With the hybrid structure most governments are exploring, CBDCs represent a direct claim on the central bank, offering citizens access to safe public money instead of risky commercial bank deposits. At the same time, private financial institutions handle the technical side of the payment network, which fuels innovation.

CBDC implementation remains a challenge to be solved

Despite their advantages, some potential downsides pose a challenge in implemen?ting CBDCs into the existing financial system. Among them, privacy is the top concern. Since blockchain transactions are recorded publicly on the ledger, the state could gain increased insight into citizens’ personal finances.

Furthermore, governments have to be smart about the actual implementation. They have to make CBDCs enticing for consumers so they would have a reason to replace their current payment services. But at the same time, they would need to turn to the central bank to lend out money, since commercial banks don’t have access to retail deposits, which could drastically change the credit landscape.

Moreover, as we have seen in the crypto industry, cybercriminals can adapt to changes quickly and efficiently, especially when they see lucrative opportunities. As a result, the government has to put a major focus on securing its CBDC ecosystem as well as monitoring and responding to new types of financial crime.

CBDCs can smooth the integration of crypto with traditional finance

From eliminating the risks of commercial bank defaults and solving the unbanked problem to making cross-border transactions more efficient by cutting out financial intermediaries and reducing the time and cost of transfers, CBDCs offer many benefits that could be used to improve global financial stability and boost economic growth.

While many see CBDC as a tool to combat the popularity of digital assets like Bitcoin, it is more than that. Combined with advancements in the field of digital asset regulation, CBDCs make it easier to integrate crypto and blockchain concepts with traditional finance, where they will eventually play an important role in shaping the future of the global economy.

With widespread adoption, CBDCs could be used to fuel innovation and international collaboration, significantly boost the competitiveness of businesses and improve the quality of life of the world’s population.

Alexander Mamasidikov, co-founder of mobile digital bank MinePlex, is an international serial entrepreneur and financier with over 12 years of business experience, who specializes in digital banking.