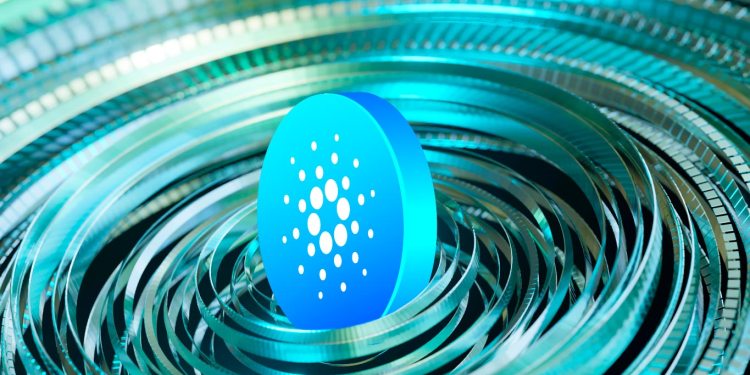 In a new video update, Cowen tells his 723,000 YouTube subscribers that ADA could currently be mirroring leading altcoin Ethereum’s market structure from 2016/2017 when it briefly dipped to new lows in late 2016 before exploding more than 100x higher in 2017.

Cardano is trading at $1.20 at time of writing, the same price it was trading one week ago. However, the ninth-ranked crypto asset by market cap is up almost 43% in the past month.

If Cardano is going to emulate Ethereum‘s 2016/2017 move upwards, ADA needs to move back up to the top of its current range near $2.60 within the next two months or so, explains Cowen.

“What we’re looking for, again with the idea that this is decision time, the point is, Ethereum had the same market structure [in 2016/2017], where it was just sort of ping-ponging all over the place, and ultimately we came back up to the bull market support band approximately one year later after getting up to this range…

[ETH] consolidated around it for about a month to a month and a half, and then we broke out. ADA’s looking very similar.”