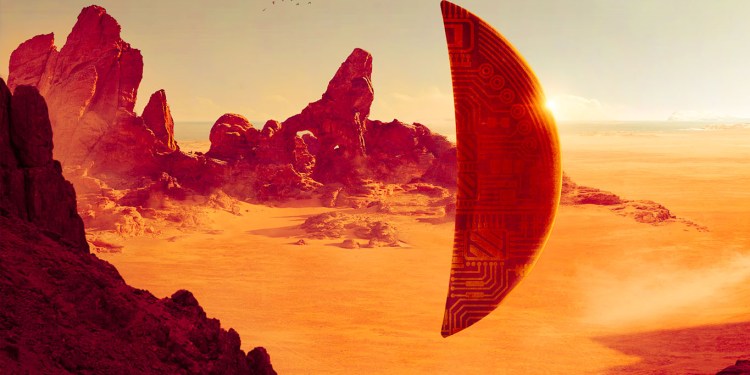 Stablecoin-focused blockchain Terra (LUNA) co-founder Do Kwon is bullish on one Ethereum (ETH) competitor that he says is enjoying massive adoption.

In a new tweetstorm, Kwon says that the smart contract-enabled blockchain Avalanche (AVAX) enjoys one of the highest levels of usage at the moment.

“Today, none can deny that Avalanche is one of the most exciting ecosystems in web3.

It is currently one of the most heavily trafficked Layer-1s with hundreds of apps spanning DeFi [decentralized finance] and gaming.

The numbers are great.”

Avalanche’s total value locked (TVL) at the moment is over $10.8 billion, an increase of over 3,500% from less than $300 million just a year ago, according to DeFi-focused analytics platform DeFi Llama. The massive surge in AVAX’s TVL suggests growing user adoption as the metric represents the total capital held within Avalanche’s smart contracts.

The Terra co-founder also says that Avalanche’s future looks rosy as he believes AVAX’s blockchain will be one of the biggest engines that will power the next generation of the internet.

“But the future is even brighter for Avalanche.

Every bull market, we are reminded of a need for a horizontally-scaled future, as blockspace gets clogged and monolithic chains struggle.

Web3 will run on multiple chains, and many of those chains will be Avalanche subnets.”

Subnetworks or subnets are validators that enable other entities to establish their own layer-1 or layer-2 blockchains on Avalanche.

Referencing the recent announcement made by the Luna Foundation Guard to purchase $100 million worth of AVAX to serve as a reserve asset for Terra’s dollar-pegged stablecoin, UST, Do Kwon says the move will reduce AVAX’s supply over time.

Luna Foundation Guard is a nonprofit responsible for building reserves to support UST.

“This means that as UST adoption grows on Avalanche, AVAX becomes more scarce – aligning the growth of the stablecoin with the Layer-1’s developers and users.”