New Polkadot-Based Altcoin Has Promising Future, According to Coin Bureau 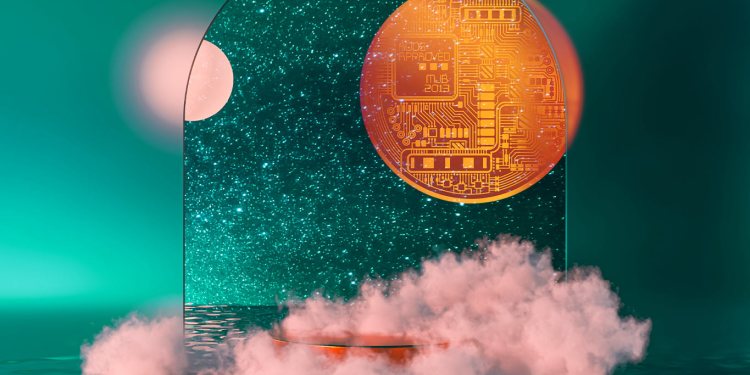 The host of popular crypto channel Coin Bureau says that a new Ethereum-compatible altcoin built on Polkadot (DOT) should have a “promising future” ahead of it.

In a new video, pseudonymous host Guy tells his two million YouTube subscribers that he’s got his eye on Moonbeam (GLMR), one of the first fully operational parachains on Polkadot.

“Among these ecosystem deployments and integrations reside a multitude of DeFi (decentralized finance), GameFi and NFT (non-fungible token) projects, which means that PureStake might have its eyes on potentially building a Moonbeam-ready NFT marketplace of its own or perhaps even a GameFi protocol.”

Despite Moonbeam’s potential, Guy says that the parachain faces a number of challenges to its growth.

“Outside of the Polkadot ecosystem, Moonbeam isn’t the only project delivering EVM compatibility and cross-chain solutions. Thus, there’s competition within this particular sector, and a large number of competing protocols, some of which have far more user adoption, and DApps (decentralized applications) deployed.

You also have to ask yourself how eager people are to deploy Ethereum-based dApps on the Polkadot network. It seems that the Polkadot ecosystem has garnered less attention of late.

ETH developers appear more intent on building on ETH layer-2s such as Arbitrum or Optimism or on alternative layer-1s like Avalanche or Fantom. Ultimately as with the majority of new and emerging blockchain networks, their future and overall success will really depend on the amount of adoption they manage to achieve.”

The analyst gives a positive long-term outlook for Moonbeam, citing its features that he says could potentially address some of the current issues with blockchains including those that hamper mass adoption and real-world use cases.

“I will say that I see a promising future for Moonbeam. This is because it could well allow for the creation of truly dynamic and versatile blockchain architectures.

Furthermore, as Moonbeam is a Polkadot-based parachain it’s also in tune with the idea that future blockchains will have to perform a variety of specialized functions and will by nature have to possess a wide repertoire of capabilities.”