SEC Official Had Conflict of Interest in Ripple and XRP Lawsuit, According to Anti-Corruption Watchdog 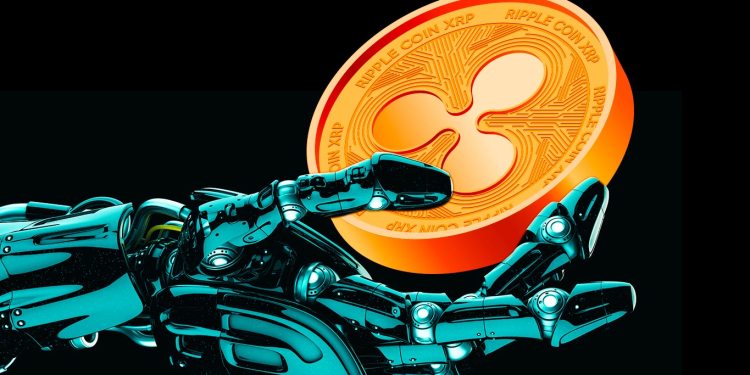 An anti-corruption watchdog tracking the U.S. Securities and Exchange Commission’s (SEC) legal battle with Ripple says there is evidence that a key SEC official knowingly had a conflict of interest during the initiation of the lawsuit.

The SEC sued Ripple in December of 2020 on allegations that XRP was issued as an unregistered security.

In a press release, non-profit Empower Oversight says it received over 200 email records via a Freedom of Information Act request that shed light on a conflict of interest within the SEC, specifically regarding William Hinman, former Director of the SEC’s Division of Corporate Finance.

According to the organization’s interpretation of the emails, SEC officials had warned Hinman about a conflict of interest because of his ties to Simpson Thacher.

Simpson Thacher is a law firm that promoted Ethereum (ETH) through an organization called Enterprise Ethereum Alliance and became Hinman’s employer following the filing of the lawsuit.

“SEC Ethics office cautioned former SEC official William Hinman that he had a direct financial interest in Simpson Thacher, and thus, he must recuse himself from any matters that would affect the firm. Additionally, the Ethics office explicitly told Hinman, per the documents, to not be in any contact with Simpson Thacher for any reason. However, Hinman met with Josh Bonnie, a partner at Simpson Thacher, at least three times after that warning.

Hinman also met with the co-founders and investors in Ethereum ahead of a market-moving speech he gave in 2018 declaring the digital asset Ether to not be a security, despite Simpson Thacher’s participation in the Enterprise Ethereum Alliance, which is dedicated to promoting the commercial use of Ethereum. This raises questions as to whether Hinman fully disclosed Simpson Thacher’s role in Ethereum from SEC Ethics officials and whether they would have approved the meetings or his speech if he had.”

One of the emails found in the documents reads,

“But Bill [Hinman], it occurs to us that you have a full financial conflict with your old firm, not just an impartiality one. Hence, you should not be having any meetings with your old firm. even group meetings.”

Empower Oversight filed a lawsuit against the SEC in December of 2021, alleging a conflict of interest stemming from Hinman’s involvement with Simpson Thacher and the Enterprise Ethereum Alliance. The suit says that Marc Berger, leader of the SEC Enforcement Division and main initiator of the lawsuit against Ripple Labs, also left the SEC for Simpson Thacher.