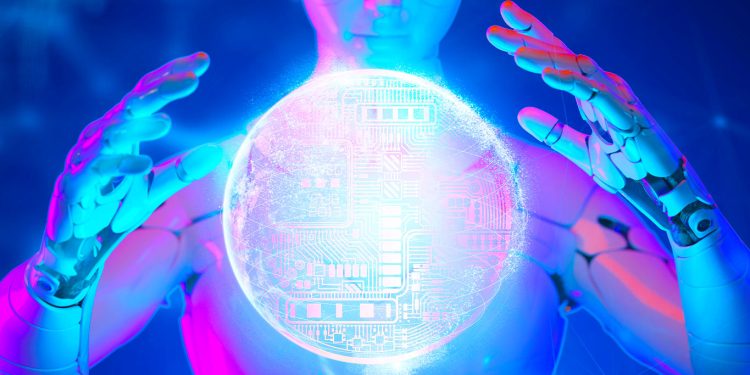 Video game giant Epic Games is venturing into the metaverse with a $2 billion fundraising round led by electronics behemoth Sony.

According to a new press release, top executives at Sony poured $1 billion into the video game company on the belief that their technology combined with Epic Games’ proprietary Unreal Engine will give them a leg up as they burst into the metaverse.

The Unreal Engine is a high-quality three-dimensional gaming engine for video games, known as one of the most powerful creation engines in the world.

As stated by chairman, president and CEO of Sony Kenichiro Yoshida,

“As a creative entertainment company, we are thrilled to invest in Epic to deepen our relationship in the metaverse field, a space where creators and users share their time.”

We are also confident that Epic’s expertise, including their powerful game engine, combined with Sony’s technologies, will accelerate our various efforts such as the development of new digital fan experiences in sports and our virtual production initiatives.”

KIRKBI, parent company of The LEGO Group, also pitched in $1 billion during the fundraising round.

As Tim Sweeney, CEO and founder of Epic Games says,

“As we reimagine the future of entertainment and play we need partners who share our vision. We have found this in our partnership with Sony and KIRKBI.

This investment will accelerate our work to build the metaverse and create spaces where players can have fun with friends, brands can build creative and immersive experiences and creators can build a community and thrive.”