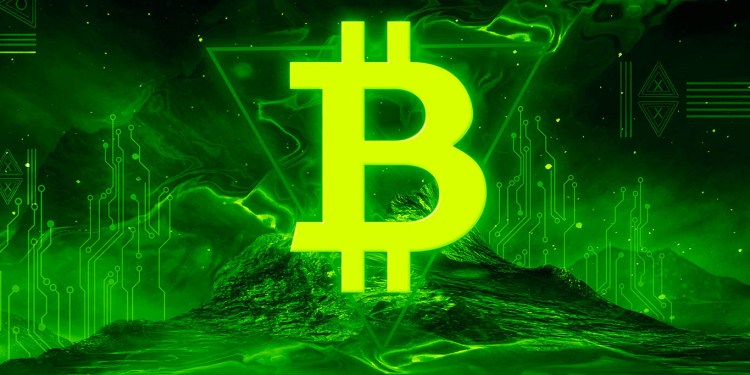 The analyst who called the May 2021 crypto market collapse says there’s now a case to be made for Bitcoin (BTC) to rally its way to the $135,000 level.

The closely followed pseudonymous analyst known as Dave the Wave tells his 96,000 Twitter followers that based on one theory, BTC could top out roughly 229% above current price levels about a year from now.

“One for the bulls.

In the shorter term, the analyst doesn’t discount a tagging of new local lows. According to Dave the Wave, if Bitcoin ends up collapsing, then BTC can find support at the bottom of a logarithmic growth curve (LGC) down near $20,000 before rallying once again.

“If it were to play out like this, the LGC base would provide solid support…. and then off to the races again.”

For those long-term bullish on Bitcoin, the analyst says that a downward capitulation might be ideal in order to reset important indicators such as the moving average convergence divergence (MACD). Based on the trader’s analysis, the MACD, which identifies trends and momentum, is still signaling further short-term downside in the near term on all three major time frames.