Here Are Two Bullish Scenarios for Bitcoin After Failed BTC Breakout, According to Top Crypto Analyst 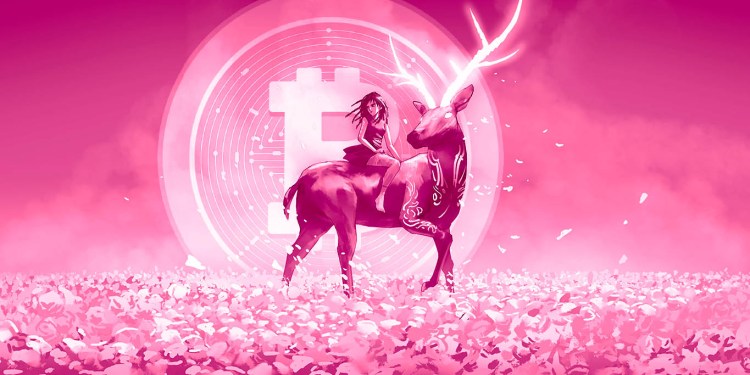 A top crypto strategist is unveiling two possible scenarios where bulls can regain control of Bitcoin (BTC) after a failed breakout above $44,000.

In a new strategy session, pseudonymous crypto analyst Cred says that momentum is on the side of the bears after Bitcoin failed to sustain its rally despite a “flurry of public buying.”

However, Cred says that all is not lost for bulls as he says BTC is quickly approaching a key support level that has kept Bitcoin afloat for most of 2022.

“So what would be bullish? Well two things: one is either reaching support [$36,000] and/or the range low where the expected value of being long goes up and the risk-reward of long setups becomes more definable and attractive. That would make sense.”

In another scenario, Cred says bulls can assert their dominance if they manage to reclaim $44,000 and flip it into support.

“Alternatively, if this bearish setup starts to fix itself, which is to say a rally back through the range high [$44,000], which doesn’t get rejected and actually finds acceptance, that would be positive as well.”

If the market shows some relative strength into the $44,000 to $46,000 and wherever this dump stops – whether it’s at the midrange, maybe it’s at the range low, maybe it’s at zero – in any case… I think trading back above $44,000, the probability of getting this price action is lower and the probability of continuation towards the previous targets of $52,000 or whatever it may be is higher.”