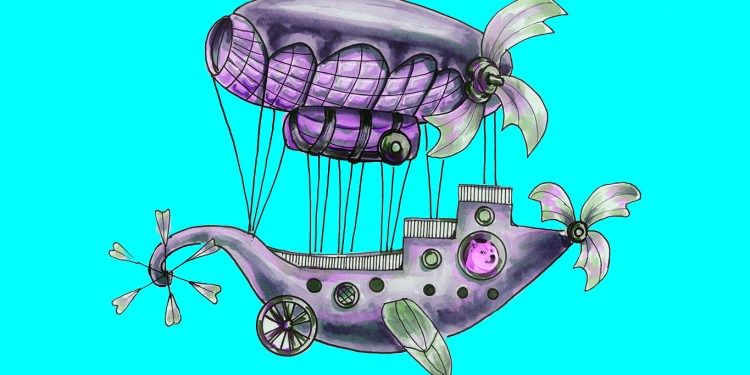 Three prominent figures in the crypto world say that popular meme token Dogecoin (DOGE) could become “the people’s currency” under the right circumstances.

In a recent Twitter conversation, billionaire Elon Musk, DOGE co-creator Billy Markus and Robinhood CEO Vlad Tenev discuss what it would take for the dog-themed crypto asset to become the currency of the internet.

According to Tenev, DOGE would have to maintain its low transaction fees and speed up its block time, or the time between successive blocks being added to the blockchain.

“Can DOGE truly be the future currency of the Internet and the people? I’ve been thinking about what that would take.

Ideally, the block time should be fast enough that the transaction can be recorded in the next block in less time than it takes to pay at a point of sale terminal, but it shouldn’t be so fast that miners start building up too many competing chains and waste excessive amounts of energy establishing consensus.”

Tenev says that DOGE’s currency block time is one minute, and that needs to improve to about 10 seconds.

Markus says he chose one minute as DOGE’s block time because, at Dogecoin’s inception in 2013, it was the fastest available without running into too many problems.

“I picked one minute blocks eight years ago because someone on BitcoinTalk said 45 seconds on a different chain was causing a lot of issues, and 60 seconds was the fastest without having too many issues. The faster while still secure, the better.

I would guess the infrastructure of the web has improved enough in eight years to experiment with speeding it up.”

“Exactly, block size and time should keep pace with the rest of the Internet.”

Tenev also notes that DOGE needs to outperform credit card giant Visa in terms of how many transactions it can process per second, but says that this is an easy issue to resolve.

“Visa’s network can theoretically handle 65,000 TPS [transactions per second]. DOGE would need to be able to significantly outperform Visa, which entails increasing throughput by at least 10000x. Fortunately, this is easy to solve simply by increasing the block size limit.”