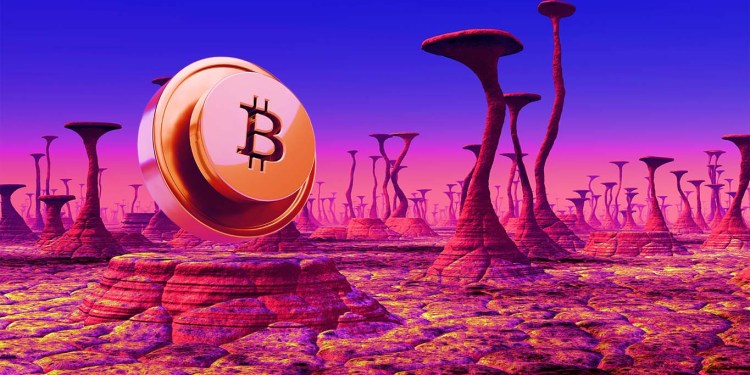 Macro guru Lyn Alden says that a new economic variable is making it more difficult to predict the price of Bitcoin (BTC) over the next six months.

In a new interview on Kitco News, Alden says that the near-term outlook of the flagship crypto is unclear because of stagflation, an economic phenomenon that happens as a result of high inflation and high unemployment.

“In the next six months, very uncertain because historically, if you look at rising and falling PMI [purchasing managers index] environments, most of Bitcoin’s bull run activity occurs during rising PMI environments. When you have favorable liquidity, risk-on behavior, Bitcoin tends to do very well. In declining PMI environments, that’s when Bitcoin has historically suffered. What’s new is that Bitcoin’s never really encountered a stagflationary environment in major developed markets so that’s a whole new variable.”

Despite the uncertainty, the macro analyst says that Bitcoin is still a better investment compared with other assets.

“I certainly rather own Bitcoin than some of these companies that have tons of supply chain exposure, margin pressure, things like that. We’ll see if it starts trading like a commodity.”

Alden says that Bitcoin will remain due to its strong fundamentals.

“I’m kind of neutral over the next six months. I would expect volatility. Longer-term, I think that the fundamental picture looks great. The development that’s happening on it, the use cases for it could be more clear especially now people are fleeing from Ukraine and once they self-custody Bitcoin, they have some of the easiest time in terms of bringing wealth with them with the least tasks.”