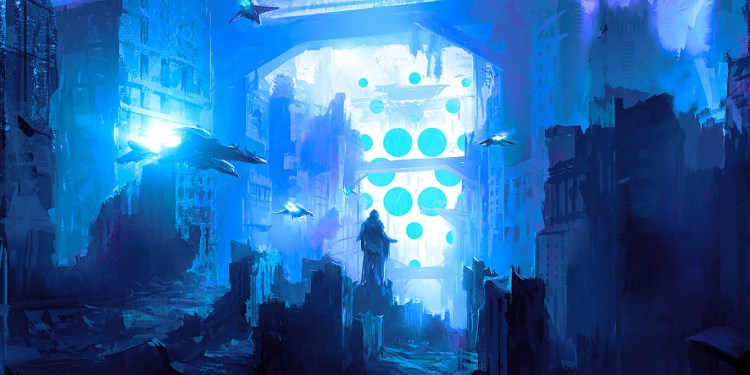 Cardano (ADA) founder Charles Hoskinson is revealing the key areas of focus during the next phase of growth for the eighth-largest crypto project by market capitalization.

When asked on his YouTube channel during an ask-me-anything (AMA) session what the “next significant evolution of Cardano after 2022” will be, Hoskinson says that the priorities will include making Cardano resistant to quantum attacks.

There are fears that quantum computers, which are vastly superior to modern supercomputers, are a threat to crypto as they could break the encryption technology of blockchain-based assets and effectively undermine their security.

The Cardano creator also says that other priorities include merging the Minotaur protocol with Omega.

“Obviously we have the open-source project. We have somehow merged Minotaur multi-resource consensus with the Omega agenda. Quantum resistance. A whole bunch of things that we didn’t get around to in the first five years.”

In December of 2021, Hoskinson revealed that Cardano had already started the process to “ameliorate the issues of quantum computers” though it was still an “academic exercise” then.

The Cardano creator also says that he has a “big special announcement” to make at the end of 2022.

“I’ve got one really big special announcement that I’ve been saving for a very long time that I will do at the end of the year that I think everybody’s going to be really excited about.”

Cardano is trading at $0.94 at time of writing.